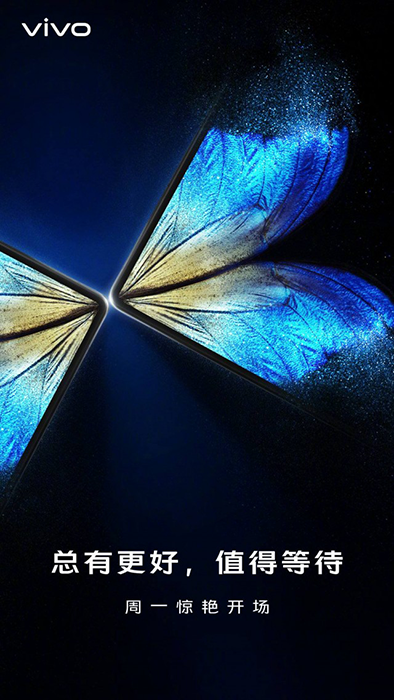 vivo shared a teaser on Weibo, confirming its plans to launch the X Note and X Fold at the event scheduled for Monday, March 28th.

Also, vivo published on its Weibo account a set of photos that show the design of the upcoming vivo Pad tablet. 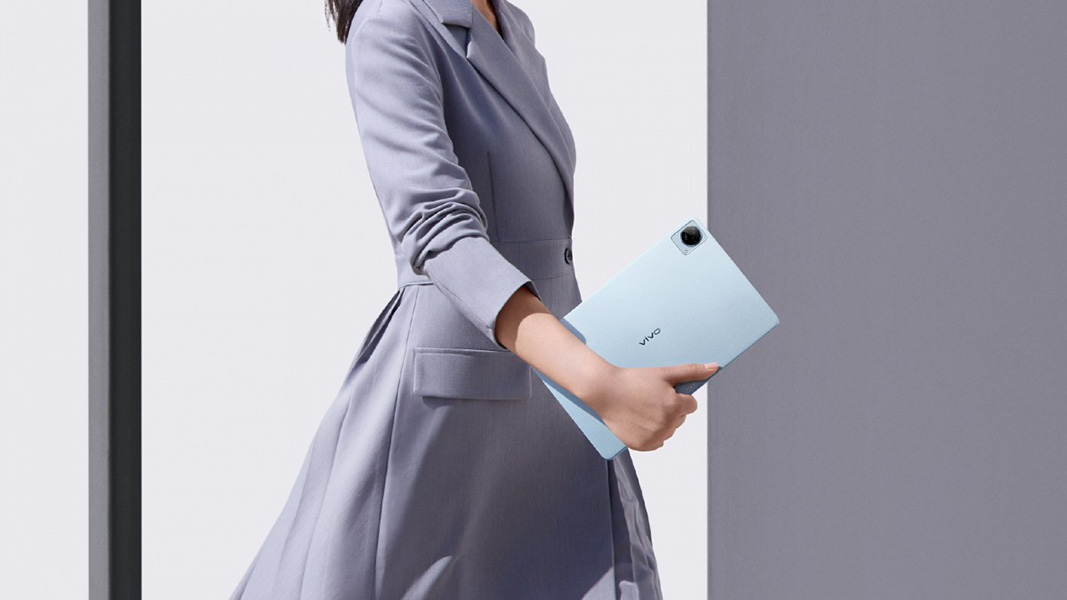 The vivo Pad tablet is the company’s first release that comes with a magnetic keyboard connection feature. On the other hand, the device supports a stylus pen, so it comes with accessories offered for the first time from vivo as well.

On the other hand, the leaks indicate that the tablet comes in size ranging from 10 to 12 inches, according to the official images of the tablet, so we are waiting for the official event to reveal more details about the upcoming vivo devices.