Leak reveals the specifications of the tablet OnePlus Pad 5G 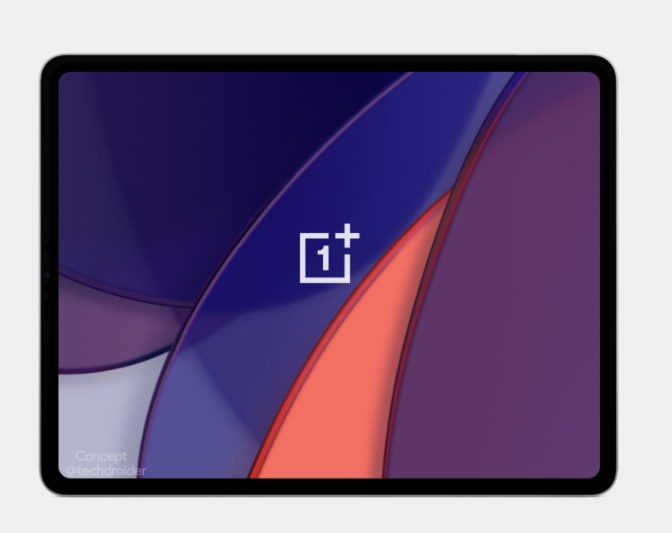 Recent reports have revealed that OnePlus is planning to launch several smartphones in the coming months. The rumors also revealed that the company is working on its first-ever tablet, which could hit the market in the first half of 2022.

Long before the launch, famous leaker ShadowLeak had leaked the key specifications of the OnePlus Pad 5G via Twitter.

The OnePlus Pad 5G will be equipped with a 12.4-inch OLED display, with Full HD+ resolution. The device will offer Android 12 operating system, and will have an 8-megapixel front camera, with a 13-megapixel + 5-megapixel dual camera setup on the back.

The device is likely to be powered by the Snapdragon 865 processor, and may feature 6GB of RAM and 128GB of built-in storage.

The OnePlus Pad 5G will be powered by a huge 10900mAh battery which will support 45W fast charging. The device will also have a fingerprint sensor for unlocking.