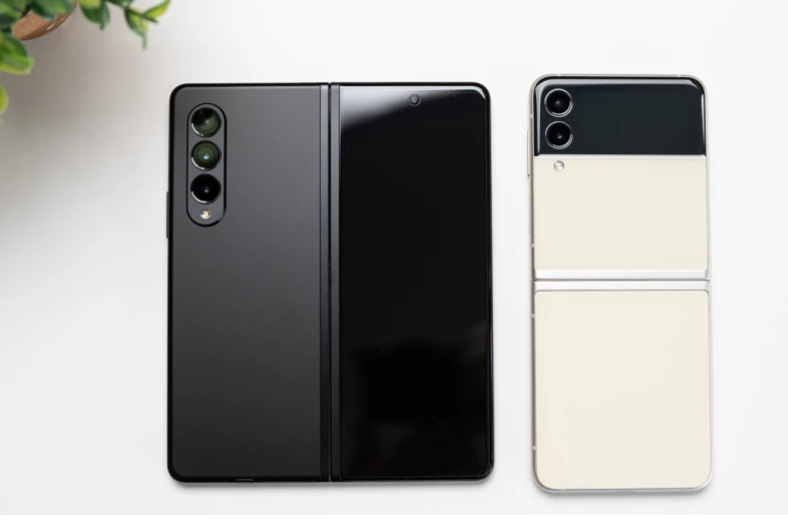 Samsung is almost certain to release the Galaxy Z Fold 4 and Galaxy Z Flip 4 later this year, but it looks like these won’t be the only foldable phones we’ll see from the company, as there’s evidence of a mysterious third model it’s working on. company.

The source claims GalaxyClub has learned of three upcoming foldable phones, codenamed B4, Q4 and N4. Apparently, the first two are known; The B4 is the Galaxy Z Flip 4 and the Q4 is the Z Fold 4, as the same codenames were used with previous versions. N4 remains the new name.

Unfortunately, we have no idea what form this foldable phone will take, but the source said it will appear to be available in smaller numbers than the Galaxy Z Fold 4 and Galaxy Z Flip 4.

The site indicates that this foldable N4 will arrive alongside the other two versions most likely next August, but it is very likely that it will be delayed.