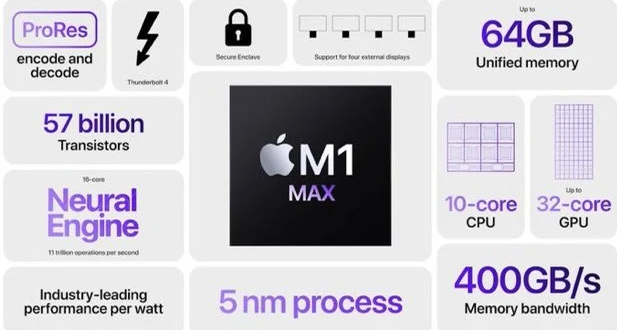 In 2020, Apple moved away from Intel processors in favor of its own processors. Now, Apple has launched the latest generation of Mac computers that use its own chips, the M1 Pro and M1 Pro.

But even though Intel lost out on Apple’s chip orders, it still struggled to deal with it.

According to a report from DigiTimes, Intel is hoping to get chipset orders from the iPhone manufacturer, along with Samsung.

In other words, Apple may be planning to diversify its supply chain away from just TSMC, which is the world’s largest chip maker. Notably, this news arrives after the CEO of Intel told us that he hopes to win back Apple’s chipset orders by making better processors from Apple.

Now, a DigiTimes report has revealed that Intel is still trying to enter Apple’s supply chain. The report stated that Intel and Samsung are seeking to win orders for Apple’s in-house developed Mac processors.

This contrasts with Intel’s past actions towards Apple, where Intel has launched smear campaigns against dedicated Mac processors by highlighting their flaws.