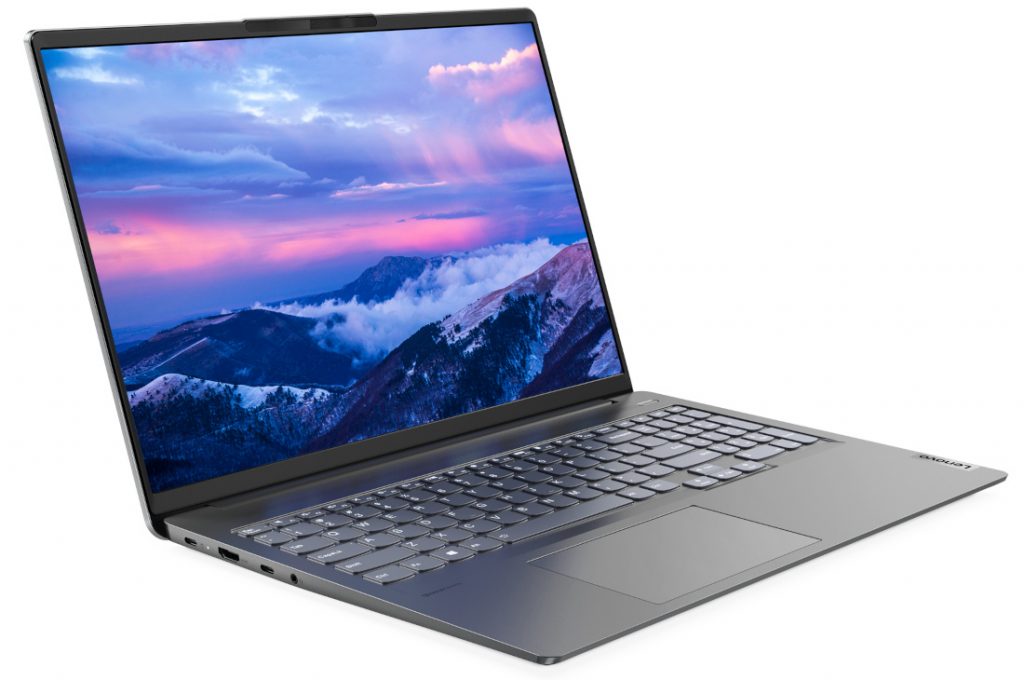 The global PC market continued its strong growth of 9.3% year-on-year during the third quarter of 2021, shipping approximately 84.2 million units. The largest manufacturers for the quarter were Lenovo, HP, Dell, Apple and ASUS.

The market has continued to experience a gap between demand and supply for computers, mainly due to the persistent shortage of chips across the world. According to industry sources, the shortage is likely to be resolved in mid-2022.