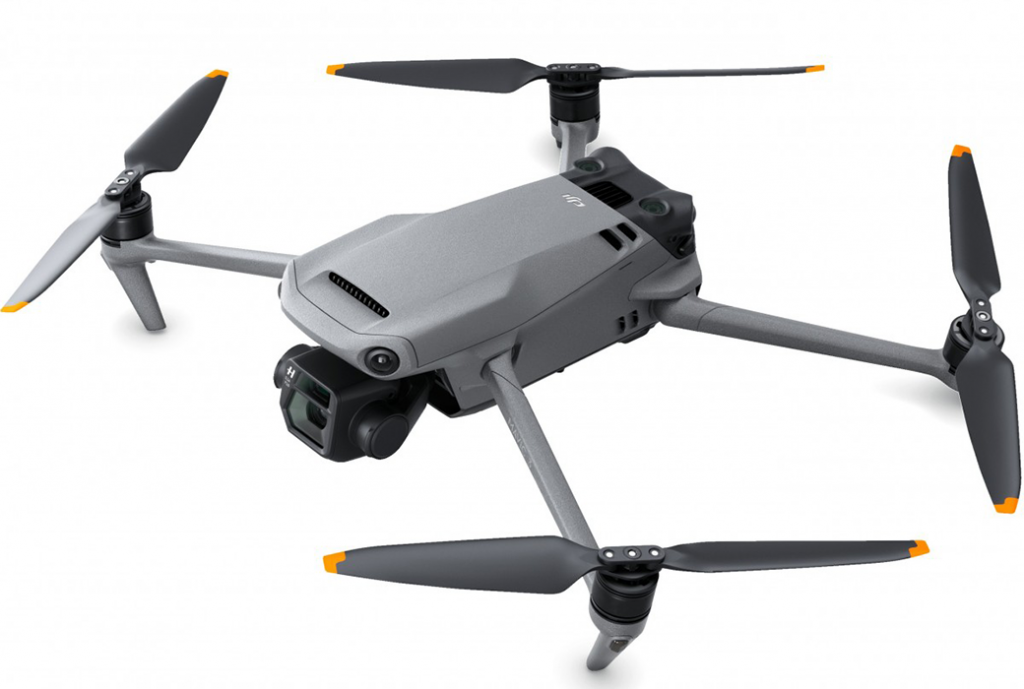 The latest video leaks published via WinFuture offer a clear look at the design of the upcoming DJI Mavic 3 aircraft.

DJI will soon introduce a new version of its drone, which is titled Mavic 3 alongside the 3 Cine version of the aircraft. 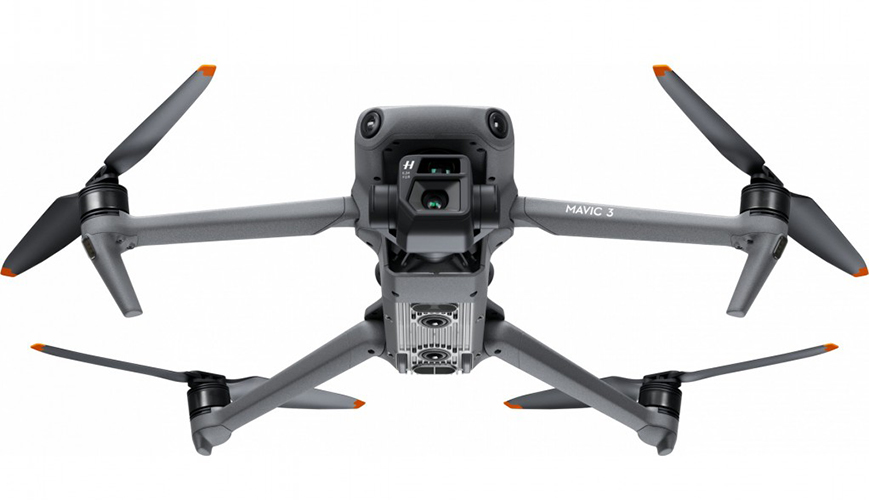 Both versions come with dual settings in the camera, which includes a wide-angle camera and a telephoto camera, and the main camera features a 4/3 sensor size with a 20-megapixel resolution, f/2.8 lens slot, and an 84-degree viewing angle.

The DJI Mavic 3 Cine aims to focus on video recording with higher efficiency, as the aircraft supports the Apple ProRes 422 HQ format, and this version also comes with an internal capacity of up to 1 TB, faster than external microSD cards.

On the other hand, the Mavic 3 comes with a storage capacity of 8 GB, so it may require the addition of external capacity via a microSD card, and the two versions come with a slot to add an external memory card that supports a capacity of up to 2 TB.

The Mavic 3 aircraft weighs 900 grams, and the aircraft supports a flight to a height of 6 km, and a distance of 30 km, and the price is scheduled to be revealed at the company’s upcoming event.