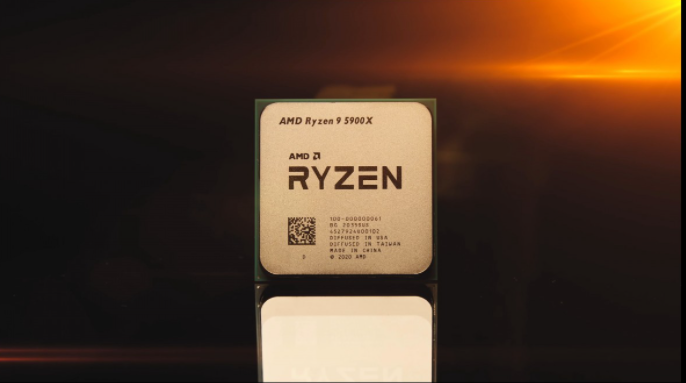 The latest reports have confirmed AMD’s plans to start mass production of the new updated Zen 3 Ryzen processors next month.

AMD had previously confirmed that the new versions of Zen 3 Ryzen chips based on Zen 3 and 3D V architecture will officially launch on the AM4 platform in the first quarter of next year. 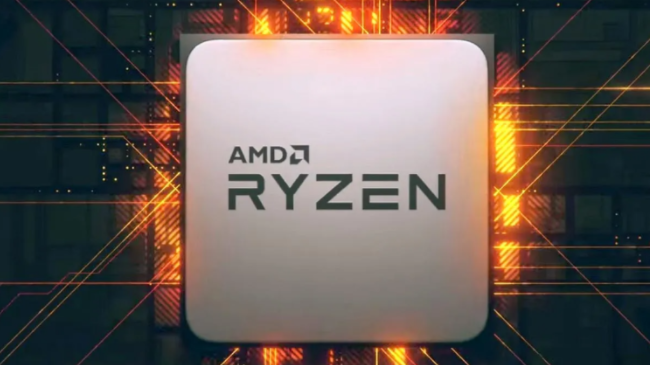 And in a report published via @Greymon55 today, AMD’s plans to start mass production of 3D Vache for Zen 3 Ryzen chips next month, with the official announcement of the chips at CES 2022.

AMD is also expected to launch the Zen 4 architecture in the second half of 2022, and the company is preparing to start shipping Zen 3 B2 at the end of this year, so it is expected to be officially launched at the end of December.

It is noteworthy that the Ryzen 3D-Vache and B2 are officially launched before the announcement of the 12th generation of Intel processors, as Intel is preparing to unveil the Alder Lake processors in 2022.