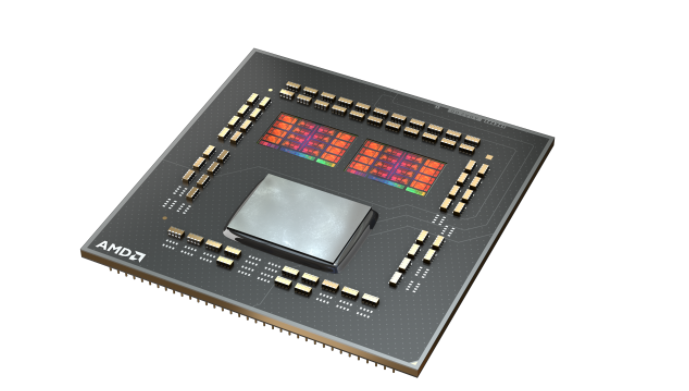 The latest leaks came today to clarify some new details about the next generation of AMD processors in the Ryzen 7000H series, as well as the Ryzen 8000 series that targets desktop computers.

The new generation comes with two models, now known as Phoenix-H and Raphael-H, which are based on the Zen 4 architecture, as expectations indicate that these models belong to the APU models for mobile devices scheduled to be launched in 2022.

The leaks also indicate that the Phoenix is ​​based on the Zen 4 architecture, with a 5 nm manufacturing accuracy, eight cores, and 16 threads, and is expected to support 40W power consumption.

On the other hand, the Raphael model is based on the Zen 4 architecture and comes with 16 cores and 32 threads, with a capacity of 45W.

The leaks also confirmed that the Ryzen 8000 series also comes with two models, which are chips that support desktop computers, and include Granite and Strix Point, and the models are expected to be based on the Zen 5 architecture, with the Granite Ridge coming with a 3 nanometer manufacturing accuracy, and the Zen 5 architecture. .

Strix Point also comes in the category of processors with 3 nanometer manufacturing accuracy, Zen 5 architecture, with 4D cores, and the processor is expected to come with a hybrid design that simulates Zen 4D.