What is the correct way to charge your smartphone battery? – Review Plus 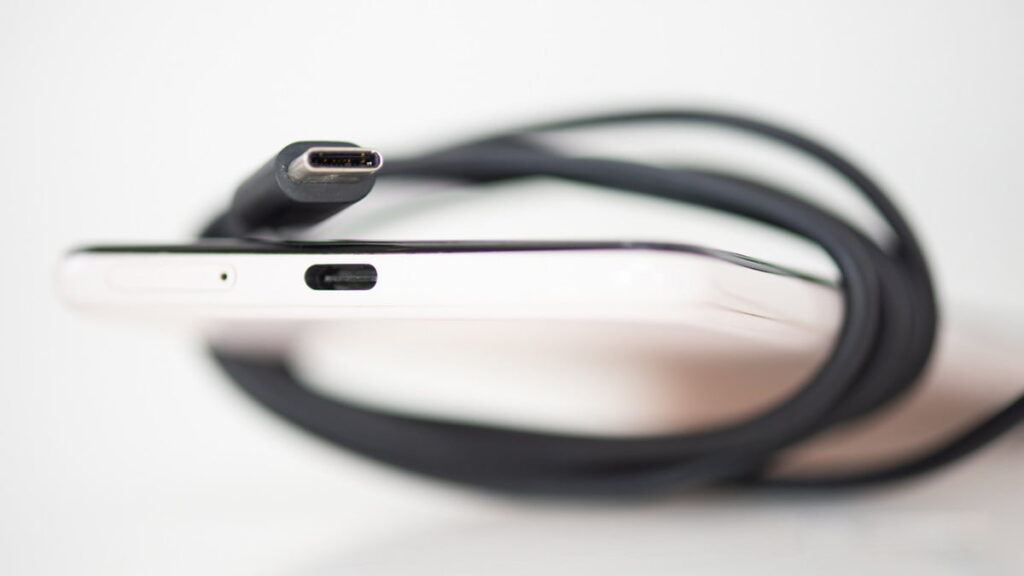 Our smart phones contain many modern features and advanced technologies, yet they become useless pieces of metal without the right amount of energy that would allow us to use and enjoy them. Of course, there are many users who are very concerned about how to keep their phone batteries for as long as possible. Although smartphones have evolved like never before in the past decade, there are many of us who are missing out on a lot of knowledge about how they work.

As a result, many false rumors have emerged about the correct ways to charge the phone battery and how to protect it from wear and tear. So, if you really want to take care of your phone and keep it for as long as possible, here are some of the most important tips and guidelines that may help you achieve that.

Fortunately, lithium-ion batteries have progressed well over the past few years, becoming smaller, safer, and lasting for extended periods of time during use. These batteries are very safe, and better than the old nickel-cadmium hydride batteries, which heat up crazy during use and at great speeds, and suffer from changing their physical shapes over time and with long-term use, in addition to all that they do not need charging except when they are depleted Exactly 0% as a result of the “memory effect” problem she was suffering from.

In fact, the life of the battery is determined during its manufacture, but charging behaviors and user habits themselves can effectively affect the physical condition of the battery. These habits may maintain the battery for longer life spans, or may cause it to wear out and annihilate quickly and become with shorter life spans.

1- Cycles of charging and discharging:

All smartphone batteries have a set number of charge/discharge cycles which range from 300 to 500 charge cycles. A charge cycle means going from 100% full to 0% empty and back. But phone batteries work more complex, as a single charge cycle requires a few charges to complete a full cycle, so it is difficult to calculate the number of cycles they have used accurately. But in all cases, battery life will decrease over time and with continued use. The question now is how do you slow down the process of completing charge cycles quickly? Definitely the answer to this question will be by paying attention to your phone charging habits.

All smartphone manufacturers recommend that the phone should be kept at low temperatures ranging from 0 to 35 degrees Celsius. But all smartphones are designed to turn themselves off if they get too hot, or at least tell you that they’re overheating and need to cool down a bit before you can use them again.

Although this feature will keep your phone safe from temperature hazards, it may limit you if you want to use your phone in some necessary scenarios, while on the go, or under extreme temperatures.

The other thing is that high temperatures are one of the most important factors that cause battery damage quickly, because high temperatures cause moisture to be trapped inside the battery, which results in the destruction of its chemical parts over time.

There is a rumor that says it is necessary to use the original charger that came with the phone, which is not true. The whole idea is cheap, poorly made chargers. These chargers are not designed in accordance with industry and public safety standards, and lack the technical and technological guarantees found in the original chargers that came with the phone.

Unfortunately, cheap chargers not only damage the battery, but can also cause the phone to explode. For this reason, modern batteries contain electronic chips built into them that regulate the passage of electric current coming to them from the charger. Thus, even if you use a charger that is faster than the normal rates supported by your battery, there is not the slightest risk, because the battery will regulate the voltage to what it is designed for.

Temperatures are the first and last enemy of mobile batteries. If you want to preserve the life of your phone battery as long as possible, you should avoid exposing it to very high or very cold temperatures even to preserve its internal parts from corrosion and rapid time deterioration.

In most cases, leaving the phone under bright sunlight in hot seasons or leaving it in the car drawer or anywhere around hot air is what causes the phone to heat up to its limits. Therefore, it is essential to keep your phone in the shade as much as possible, especially while the battery is charging.

Just no matter what, don’t try to put your phone in the fridge or anything like that, because extremely cold temperatures will also cause the phone’s battery to wear out very quickly. Just try to take off the phone case for a while because the phone cover often traps high temperatures.

Also, do not try to charge the phone often in poorly ventilated places. In addition, it is best to avoid using the phone while charging, because the bright lighting emitted from the screen and the heat of the internal components will cause temperatures to rise quickly, which will result in the battery overheating during the charging stage.

You might be better off taking care of turning off background apps and lowering the brightness, or turning on auto-brightness and turning off location services while charging.

If you want the best advice, it is to activate the flight mode during the charging process, this step will not only help to keep the battery at a safe temperature, but it will also help to charge the battery in a faster period of time. Also, if you want to charge your phone faster, you can activate the “Power Saving” mode.

The second tip: that the phone charge ranges between 20% to 80%

Just don’t try to let your phone battery drain to 0% because this process will quickly destroy the battery, there is no longer such a thing as “battery calibration” like we used to do with lead batteries. Charging capacity down to 0% will cause the battery to fatigue while connected to the charger because it will be thirsty for charging which will cause it to overheat, especially if your phone supports fast charging.

All phone manufacturers recommend keeping the charging rate between 20% and 80% or 90% as a maximum. However, there are no risks from overcharging the battery, because as we mentioned a little while ago, all batteries are designed to stop the charging process as soon as they are fully charged to preserve their life span. In addition, most phones are designed to turn themselves off before the battery reaches 0%.

Tip 3: Leave the phone at 50% if you plan not to use it for a long period of time

Cheap chargers that are poorly made may cause damage to the phone and cause severe damage, especially in humid environments such as bathrooms, because these chargers lack standards and guarantees of quality, safety and general safety. Also, avoid using poor quality cables, as they will cause excessive delays in the charging process.

Lean charging is leaving your phone connected to the charger after the charging capacity is 100% complete. It is normal after the charging capacity is complete, the percentage will drop to 99%, then the battery will start charging again until it is 100% full, then it will drop to 99% and so on. This is lean charging and it happens all night long. But if you have to charge your phone during the night, at least make sure to leave the phone connected to the charger in a well-ventilated place so that the high temperature does not negatively affect the condition of the battery.