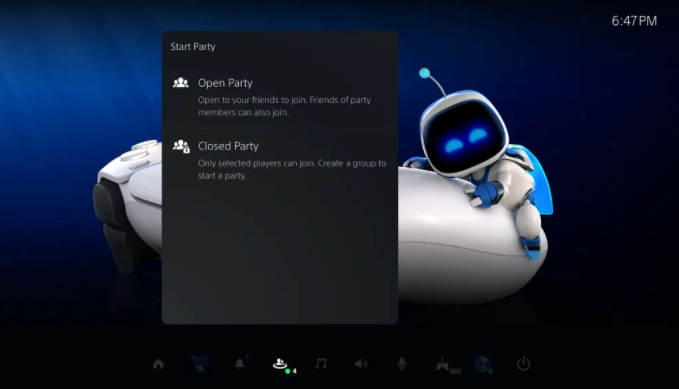 Sony has released a new beta version of the software for PS4 and PS5 that brings some improvements with new features including voice commands.

Sony will soon support Playstation 5 users with the feature of delivering voice commands with an experience that simulates a digital assistant. 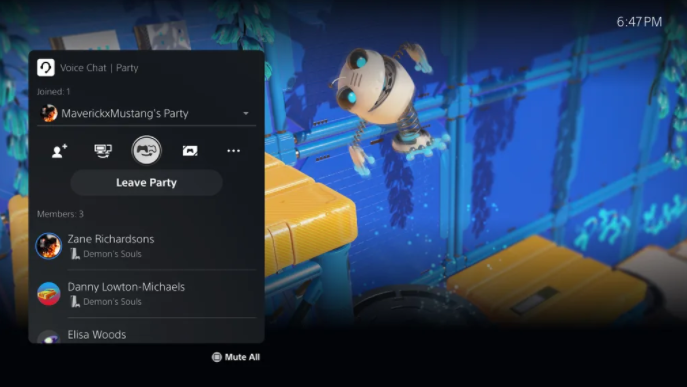 In the PS4 and PS5 beta software, Sony is bringing some improvements to chats, where you can select an open or closed group when opening chat groups.

And the choice of the open chat group can support your friends’ view of the group with the ability to join it without the need for a prior invitation, on the other hand, the closed group supports players only or the joining of new members by pre-invitation.

Sony also offers PS5 users the audio reporting feature in the software update, which provides audio reports of previous conversations by a member of the conversation group, with the feature of visual indicators to identify the speaker, which supports PlayStation Safety in taking the appropriate action according to the report.

The software update for PS5 also brings an update to the Share Play feature that starts sharing gameplay directly from the voice chat card, so the user does not need to share the screen initially to start sharing gameplay. 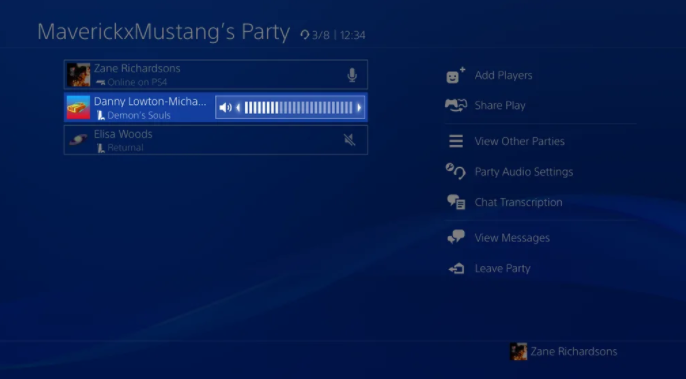