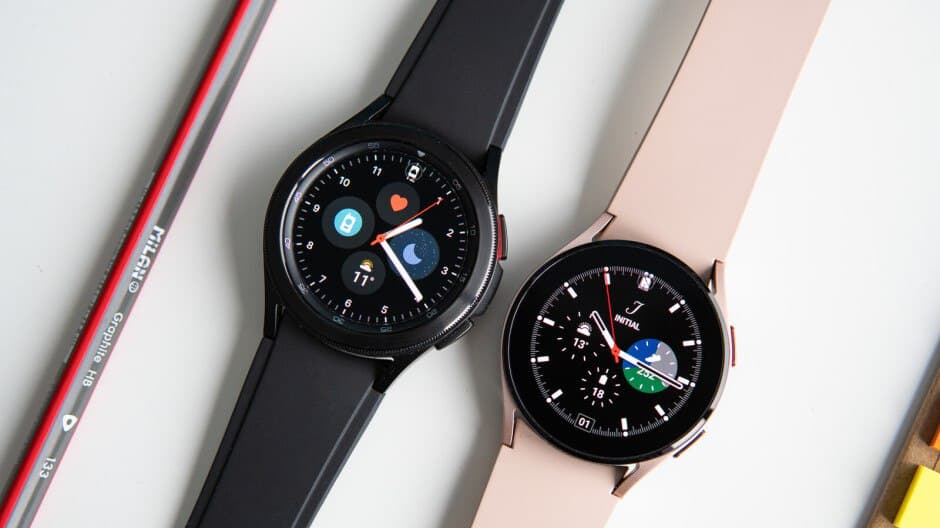 According to XDA-Developers, Samsung is committed to a four-year warranty of software updates not only for the just-released S22, but also for the upcoming Galaxy Watch 4 and Galaxy Watches.

Samsung has announced that it is committed to setting a new standard for Galaxy owners, and many of its newer devices will get four years of operating system updates from now on. The devices that will get this type of update are of course the Galaxy S22 range and the newly announced Tab S8 range, as well as the Galaxy Watch 4 and 4 Classic.

Moreover, the company also promised that future Galaxy watches will get the same level of system updates to get the latest experience on Galaxy devices.

So far, the Galaxy Watch 4 has been among the best Wear OS smartwatches, and this level of systems support also adds to its great value.

Here are all the devices that will benefit from four years of system updates (five years of security updates for phones and tablets):