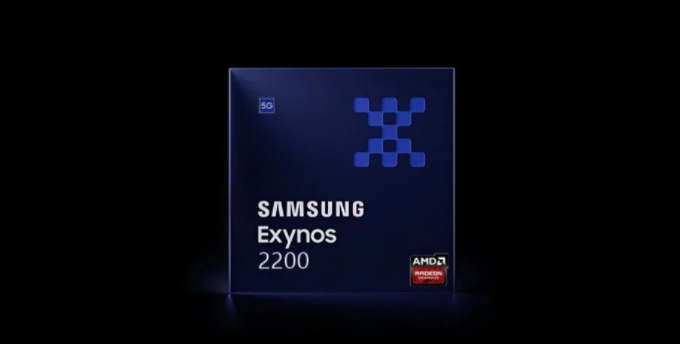 The Korean giant has set January 11 for the official announcement of its new Exynos 2200 processor.

Samsung posted on its official Twitter account a teaser clip with a new hashtag #PlaytimeIsOver, to confirm the approaching date of unveiling its new processor.

#PlaytimeIsOver. The gaming marketplace is about to get serious. Stay tuned for the next #Exynos With the new GPU born from RDNA 2. January 11, 2022. pic.twitter.com/0H2MeVUbeS

Samsung also confirmed earlier that the processor comes with a graphics card based on the RDNA2 architecture from AMD, that is, similar to the graphics cards used in gaming devices and computers, so it will support ray tracing technology, and variable shading rate.

The Exynos 2200 is also an octa-core processor, featuring a Cortex-X2 core, three Cortex-A710 cores, and 4 Cortex-A510 cores, and is also expected to include an improved 5G modem chip, and it also comes with superior improvements in artificial intelligence technology.