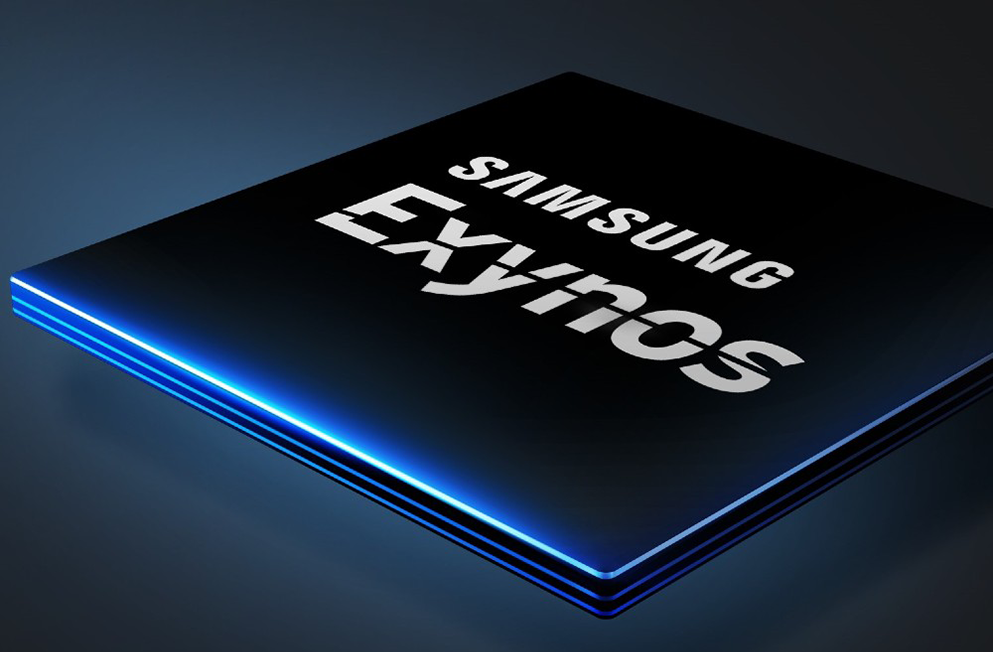 Ice Universe’s latest reports today revealed Samsung’s plans to launch a new version of low-cost processors next week, with the chip based on 5 nanometer manufacturing accuracy.

The Exynos 1080 processor was Samsung’s first version of the 5nm processor, which came in the middle class, and then introduced 2100 of the premium class of processors. 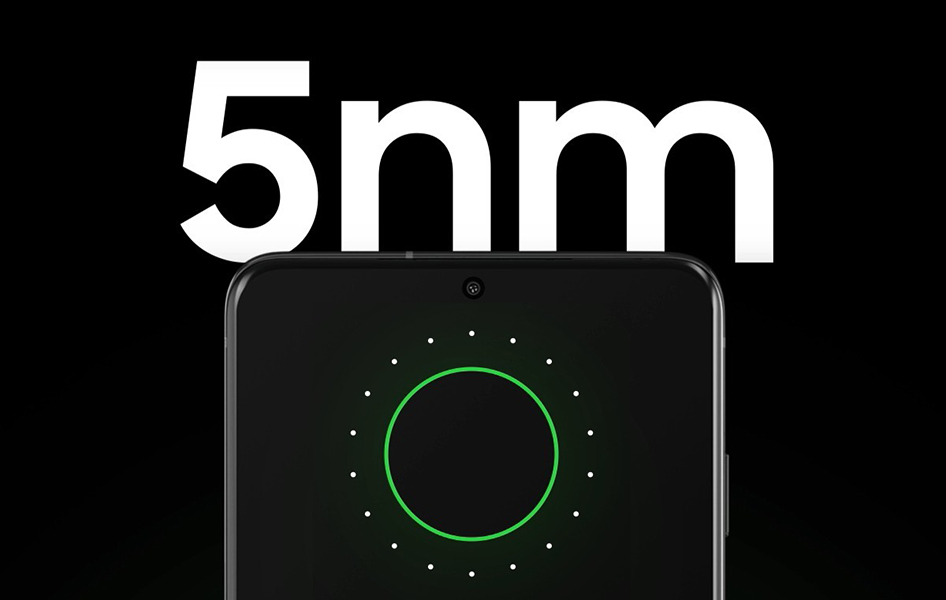 In a report published on the Ice Universe page, the Korean giant’s plans to launch a new chip with a 5 nanometer manufacturing accuracy were revealed next week, but this chip comes in the low-cost category.

The leaks also indicate that the next Samsung version of the processors is known as “Exynos 1280”, but the leaks did not provide details about the processing unit or the graphics card in this version.

The chip is also expected to come with lower specifications than what Samsung provided in the Exynos 1080 processor, which includes 4 Cortex-A78 cores, 4 A55s cores and a Mali G78 MP10 graphics card.

It is reported that Ice Universe has indicated that the expected date for the official announcement of the Exynos 1280 chip is November 10, so we are waiting for more details about the chip in the upcoming event.