Apple patents a screen hinge design for its foldable phone 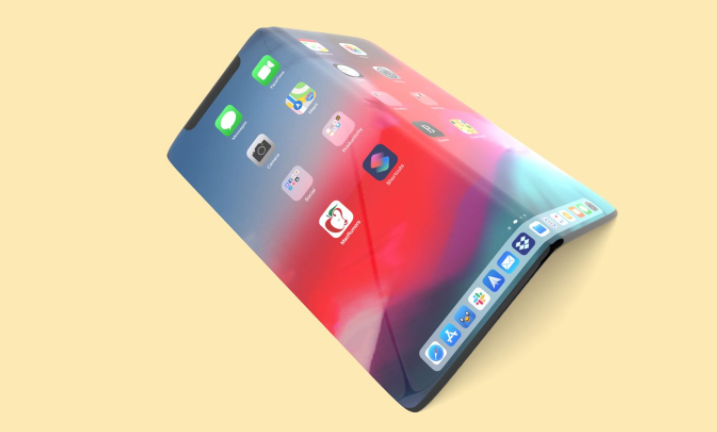 Apple has registered a new patent in the design of the screen hinge that features a thin and strong design to support the foldable iPhone.

A company has begun to take serious steps in developing the company’s first version of the foldable iPhone, as a company patent appeared in the design of a new mechanism in the screen hinge that can be used in the company’s versions of the MacBook, and also in the upcoming Apple version of foldable phones.

The report, which was published via “PatentlyApple” revealed that the patent is registered by Apple with the title “Electronic Devices with Fiber Composite Friction Hinges,” where the title reveals a description of the patent where the hinges feature a fiber design, and it is expected that the fibers will be carbon or other materials vehicle.

It is expected that this design will support the development of flexible screens at the top of the screen hinge mechanism, also this mechanism is characterized by a slim design but it is more durable.