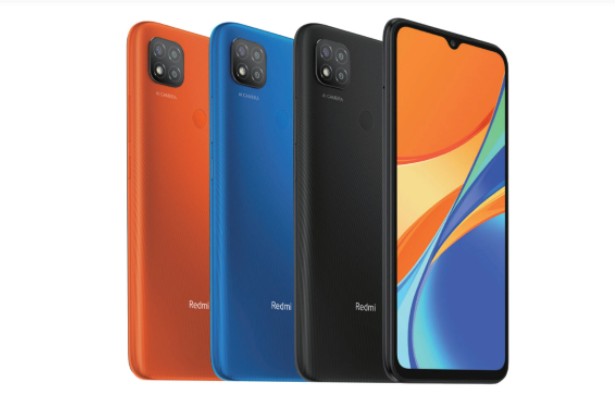 It is clear that Xiaomi is preparing to announce a new mid-range smartphone, as a new listing on the FCC certification website revealed that the company is working on the Redmi 10C phone.

The phone appeared under the codename 220333QNY. As reported by MySmartPrice, the smartphone’s IMEI database list confirms that this codename is for the upcoming Redmi 10C.

The certification site also reveals some other details about the new phone, as it will run on the MIUI 13 user interface, which will likely be based on Android 12.

However, the company itself has not confirmed anything about this phone.