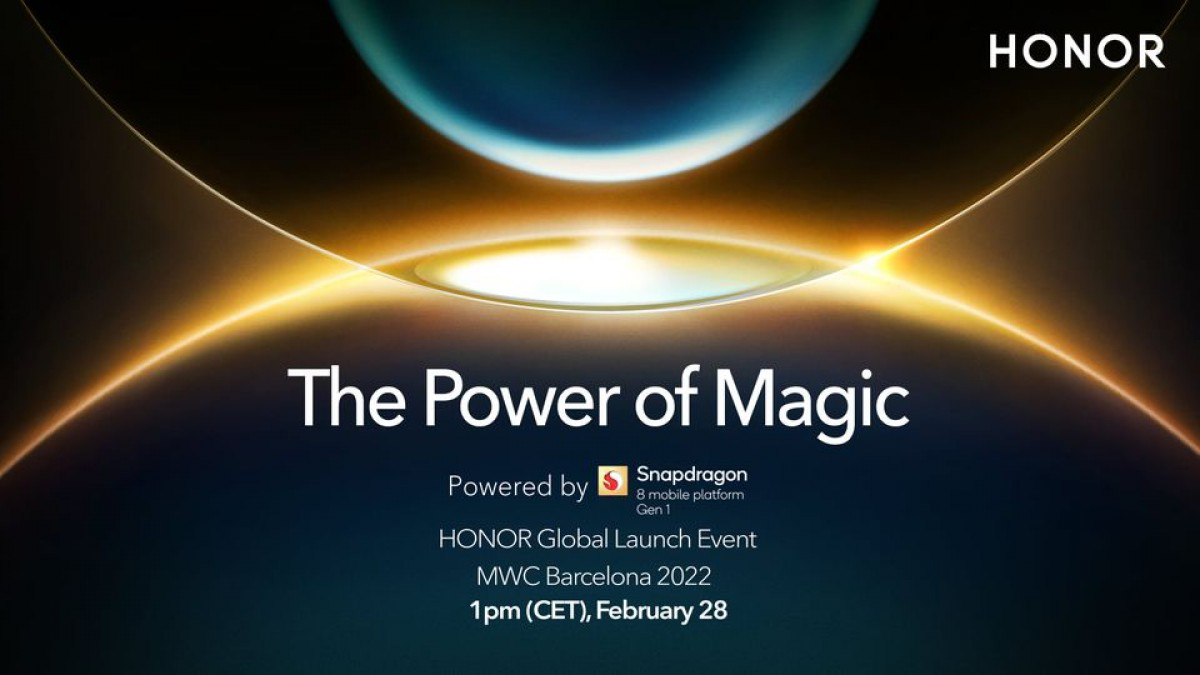 Honor will hold its next conference at MWC 2022 at the end of this month, in which it unveils the Honor Magic 4 series, and the company has launched a new teaser today to confirm the upcoming event.

It is preparing to launch a new generation of the Magic Series at the end of this month, and the new teaser confirmed that the Honor Magic 4 will come with the Snapdragon 8 Gen 1 processor chip. 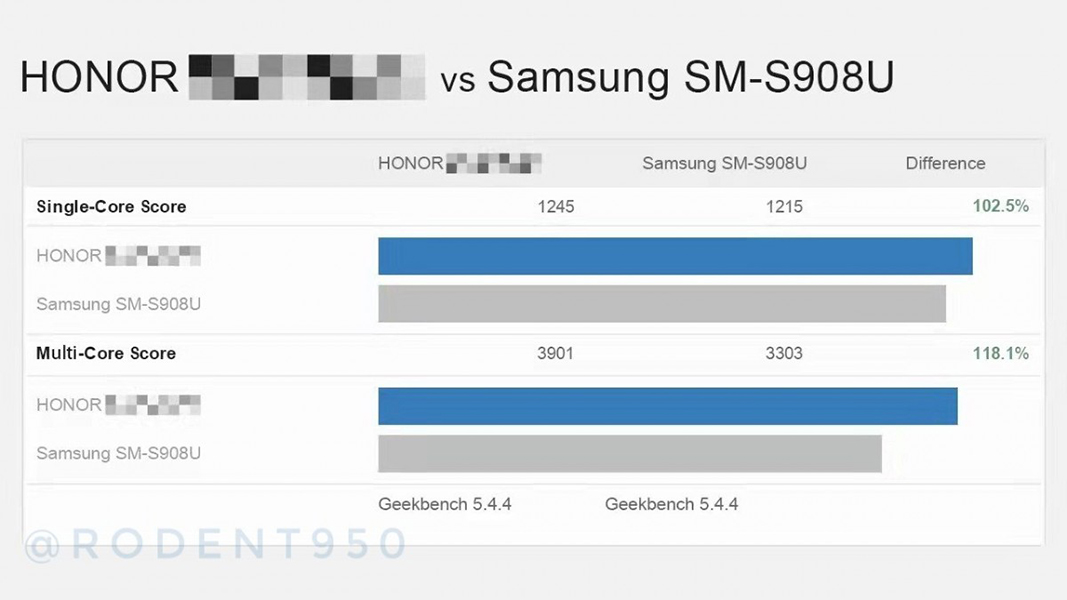 Honor Magic 4 was spotted in the Geekbench lists in comparison with the Galaxy S22 Ultra, where the Honor device scored 1245 points in the single-core tests, while the S22 Ultra scored 1215 points in the tests.