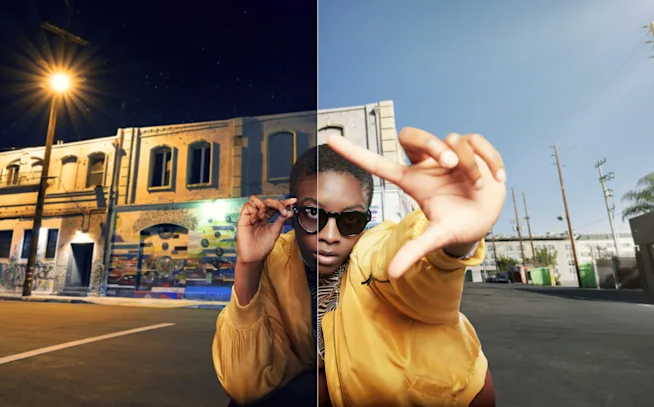 Meta Ray-Ban Stories smart glasses arrive in Austria, Belgium and Spain this week, and will also travel to France on April 14th.

Launched in the US last fall, the smart glasses feature open-ear speakers, dual cameras, and are available in five colors.

Moreover, Facebook also introduced new features coming to the glasses, including the ability to record up to 60 seconds of video, and this doubles the previous limit of 30 seconds of video, which was captured with the dual 5-megapixel cameras on the front of the frame. Stories.

Apparently, the video quality is surprisingly good, it looks very stable when many have tested it, and the LED indicator lights up to let the people around you know that you’re recording.

New and existing users will soon be able to take advantage of a software update that increases video recording time from 30 seconds to 60 seconds, and can be modified in the Facebook View app arriving in April.