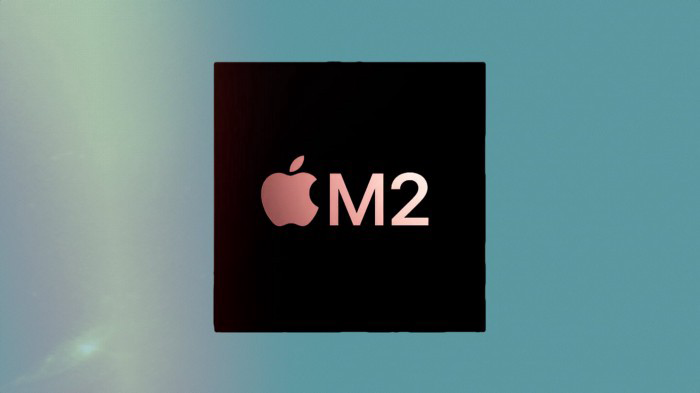 A Bloomberg report clarified Apple’s upcoming plans to launch an Extreme version of the M2 series of processors, which comes with 48 cores in the processing unit and 128 cores in the graphics card.

Apple recently introduced the Mac Studio that came with the M1 Ultra chip, and the latest expectations indicate that Apple is planning to launch the next version of Mac Pro computers with the M2 Extreme chip. 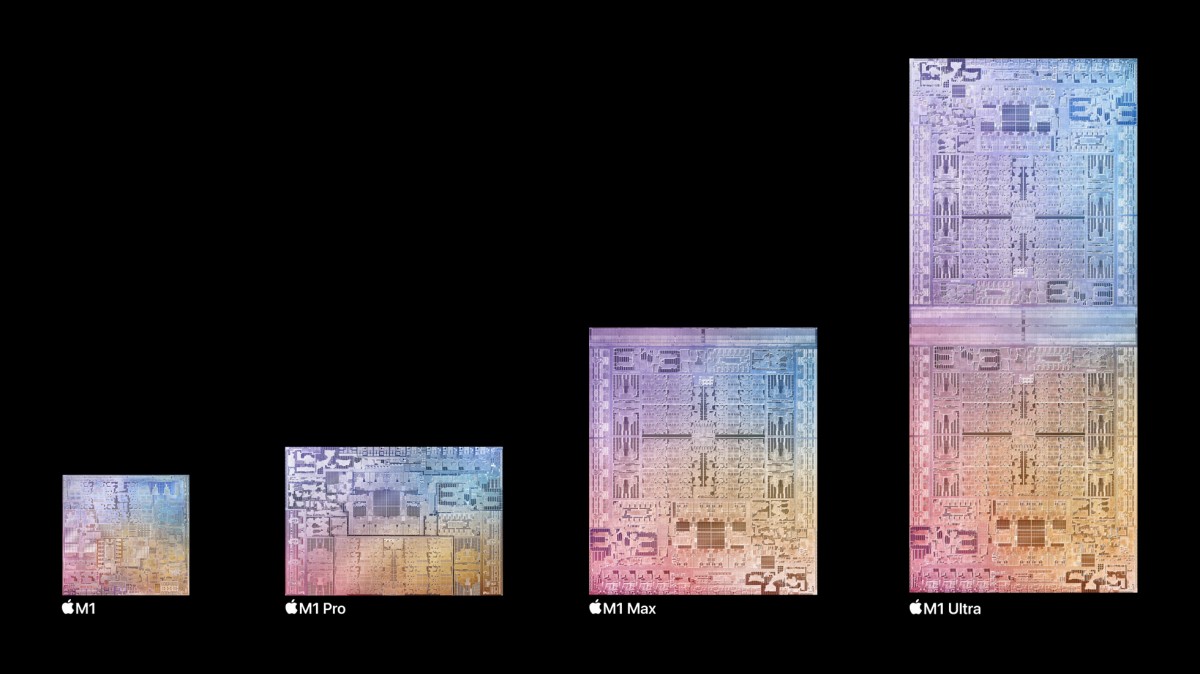 Mark Gurman from Bloomberg indicated in his latest report that Apple’s upcoming M2 Extreme chip from the M2 series processors, which comes with a performance that outperforms the M1 Ultra version, which is the highest version of the M1 series.

The M2 Extreme chip is scheduled to come with 48 cores in the processing unit, and 128 cores in the graphics card, which are double configurations for the M1 Ultra version, and the new chip will also come with higher performance with an upgrade in architecture and manufacturing process. On A15 or A16 design.

On the other hand, the latest M1 Ultra chip from Apple includes two of the M1 Max chips connected to a silicon adapter known as “UltraFusion.” It is expected that the M2 Ultra chip will come with the same design, and it will include two M2 Max chips.