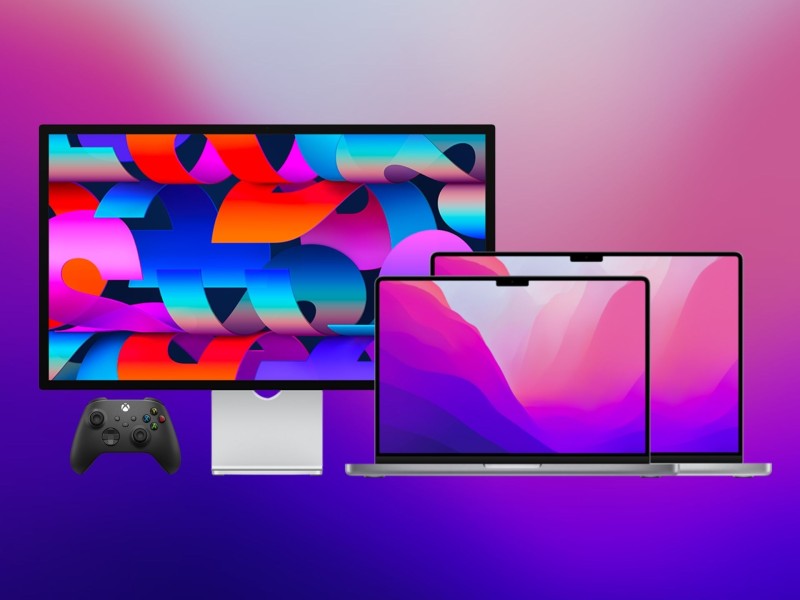 A week ago, it was reported that the macOS Monterey 12.3 update was messing with some of the previously replaced MacBook Pro laptops, and it looks like there are more issues with the latest version of macOS.

Users have reported issues with external monitors and game consoles after updating to macOS Monterey 12.3.

As reported by MacRumors, users have reported issues on Apple forums, claiming that their Macs can no longer display video using USB-C. The issue so far only appears to affect third-party monitors from BenQ and LG, and does not appear to be related to the release of the Apple Studio Display.

According to a user on the MacRumors forums, the problem is that macOS does not recognize the DisplayPort protocol version, which can be resolved by changing the version to an older version, which results in lower image quality.

While some users have suggested that disconnecting the external monitor for a short while, plug it into your Mac, and then plug the monitor back in to a power outlet, may fix the problem.