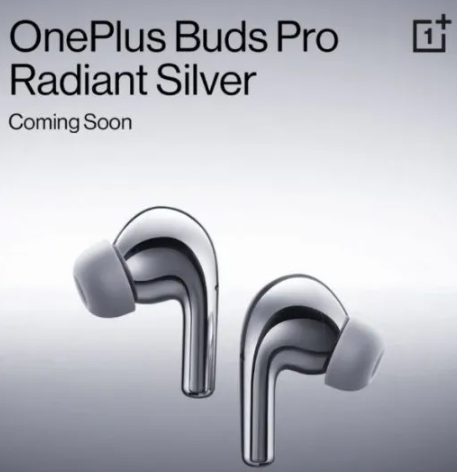 OnePlus presented its own version of the OnePlus Buds Pro wireless headset in the Chinese market at the beginning of this year, entitled “Mithril”, which was distinguished in silver, and again the company is preparing to launch this special version in the Indian market entitled “Radiant Silver”. 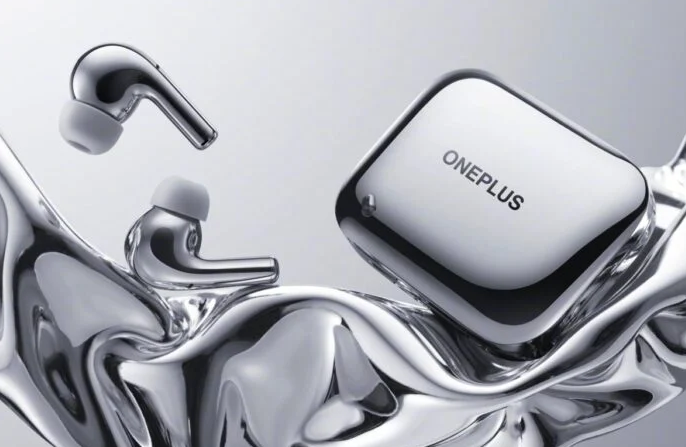 This version has already been spotted in the Amazon store in India, and OnePlus is expected to officially present the wireless headset on March 31 during the OnePlus 10 Pro launch event in India.

The new version is distinguished by a silver metallic color, and the charging case also comes in a metallic silver color, and this special version supports the same distinctive specifications of the OnePlus Buds Pro headset.

The speaker also supports IP55 standards in water resistance, and includes a 37mAh battery for a charging life of up to 7 hours of music playback and without noise cancellation.

The charging case includes a USB C port, it also supports Qi wireless charging, and the case comes with a 520mAh battery capacity, and supports increasing the charging life to 38 hours without noise canceling.