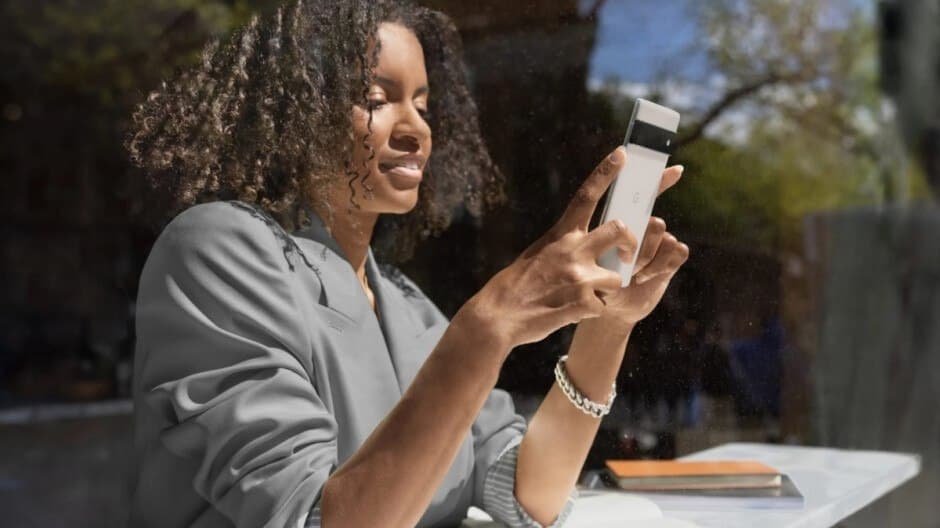 The Italian Competition and Market Authority has filed a lawsuit against Apple and Google for violations of the country’s consumer law, and the two companies have been fined a total of 10 million euros ($11.2 million).

According to AppleInsider, the regulatory agency said in a translated statement: “Each company’s antitrust agency has investigated two consumer law violations, one for lack of information and the other for aggressive practices related to obtaining and using consumer data for commercial purposes.

The authority explained that Google is based in its economic activity on providing a wide range of products and services related to the Internet, and is based on the classification of users, and is implemented thanks to their data.

Apple collects and uses user data and profiles for commercial purposes through the use of its devices and services. Therefore, even without initiating any data transfer to third parties, Apple directly infers its economic value through promotional activity to increase the sale of its products and/or third-party products through the App Store, iTunes Store, and Apple Books commerce platforms.

Apple, which has been aggressively promoting the privacy of iPhone users, has come under fire for not telling them that when creating an Apple ID, the company uses the information for commercial purposes. Instead, Apple says creating the identifier helps personalize and improve users’ experiences.

In a statement, Google told The Verge: “We give people simple controls to manage their information and limit the use of personal data, and we work hard to be fully compliant with consumer protection rules.”

While Italy appears to have preferred to fine Apple and Google, the $11.2 million is the maximum fine allowed by Italian consumer laws. Last year, Apple had to pay 10 million euros to Italy to make incomplete claims about the water resistance feature of some specific iPhone versions. The first breach saw Apple make claims about the water resistance of the iPhone unit based on ideal lab conditions.

According to the Italian agency, the iPhone units being tested fail to maintain the water resistance to depth and time that Apple is promoting. In other words, Apple marketed its phones as being able to withstand water to depths of between 1 and 4 meters depending on the model, for up to 30 minutes. But the Italian Competition and Market Authority said Apple never told consumers that these results were only achieved under laboratory conditions.

Tests by Apple have used still and pure water compared to real-life water where the water you might find dropping your iPhone in can be agitated and salty.

The second part of the complaint is an accusation against Apple that many US iPhone buyers are complaining about. The Italian Competition and Market Authority has said that Apple should not be allowed to promote the water resistance of the iPhone to sell the device, and reject warranty claims related to water damage.

Although the iPhone warranty states that “the warranty does not cover damage caused by liquids,” the Italian agency said most consumers would be fooled by the statement because Apple does not clarify what type of warranty is being discussed. Apple also doesn’t discuss the limitations and conditions for the water resistance it uses to protect iPhones.