MIUI 13 may arrive on December 16th 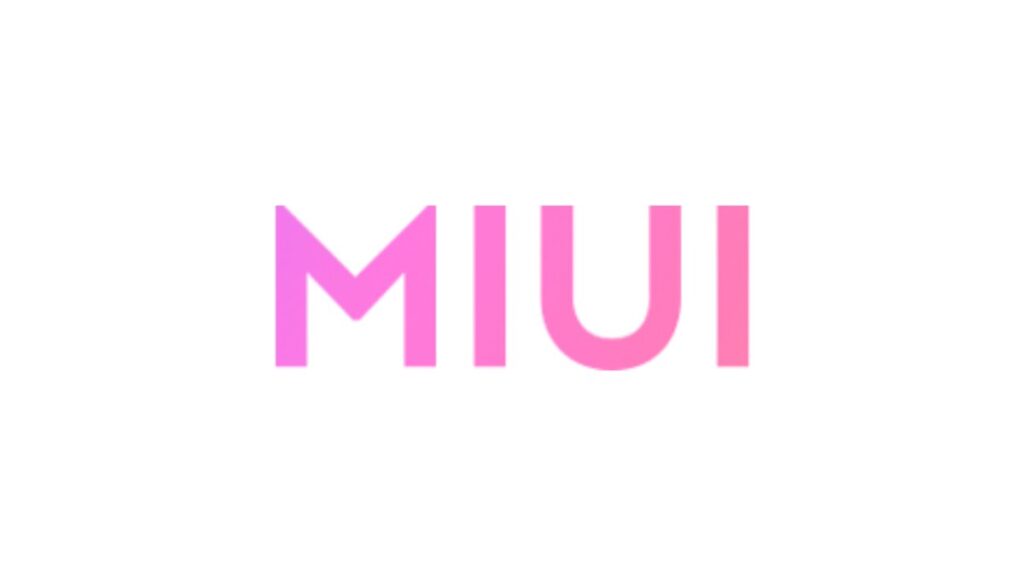 MIUI 13 is currently under development, and a number of recent high-end versions have already received the beta version of the interface.

And while other companies like Samsung, OPPO, and OnePlus have already revealed their Android 12-based skins, Xiaomi has been late.

However, Xiaomiui’s report mentioned that MIUI 13 may be announced on December 16 in China, or in just 20 days from now.

It is said that the event will be a big one and the announcement of the next flagship phone Xiaomi 12 is also expected. But of course, a 4-hour event is still considered too long for just two products, so we are expected to see many more launches.