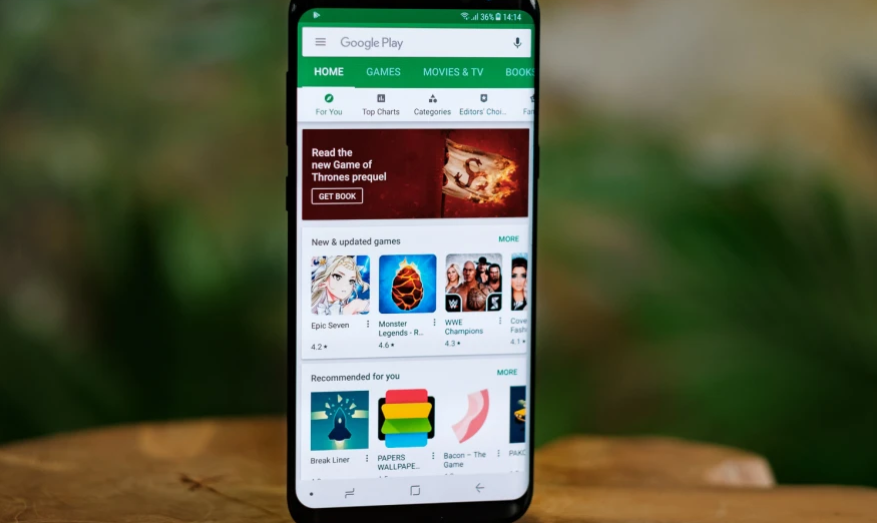 Back in 2020, Google announced that it would require all apps in the Play Store to use its own billing system, but later postponed that until this month.

Google will soon allow Android apps to use its payment system as long as Play Store billing is an option on its side, with Spotify being its first partner.

Google partners with Spotify as the inaugural partner for the user billing system. In the future, users of the popular music streaming app will see Google Play billing as an in-app option with Spotify’s current payment system.

As part of this agreement, Spotify says it will be able to continue to freely communicate with users about its premium subscription service, promote discounts and promotions, and give listeners in its free group the ability to convert to Premium directly from the app.

The company is working with Google to create a user billing system and the first iteration is expected later this year.