Google Pixel Watch and Pixel 6a spotted in carrier lists 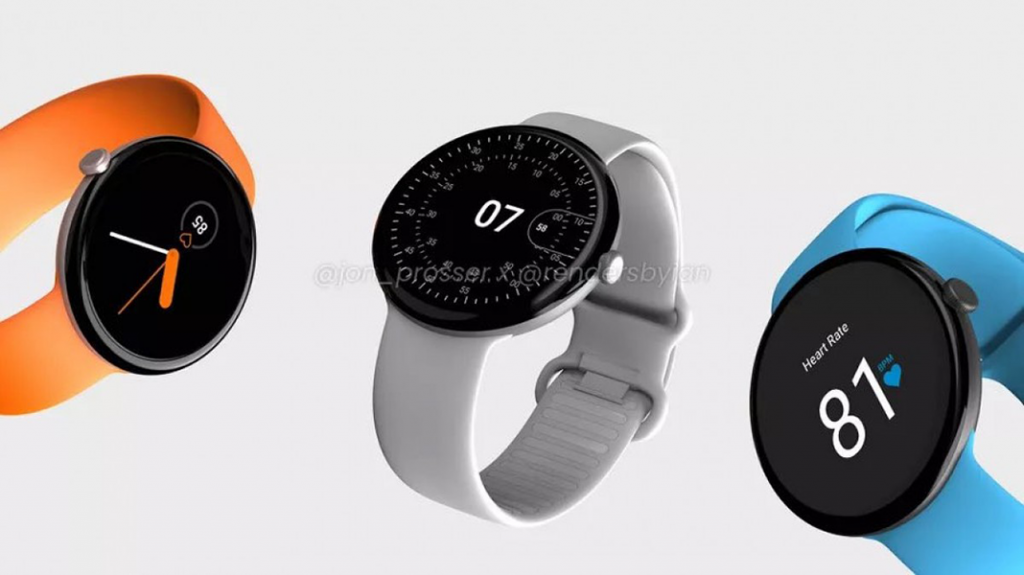 The search giant Google is preparing to launch its mid-range Pixel 6a phone along with its Google Pixel Watch smart watch, and these versions have been spotted in the database of telecommunications companies in the United States in preparation for the upcoming announcement.

A report published via “AndroidPolice” confirmed that the upcoming Google versions of the Google Pixel Watch and the Pixel 6a phone are already listed by carriers in the United States.

The Pixel watch is registered in the lists with the “Rohan” symbol, and the smartwatch comes in gray, black and gold. 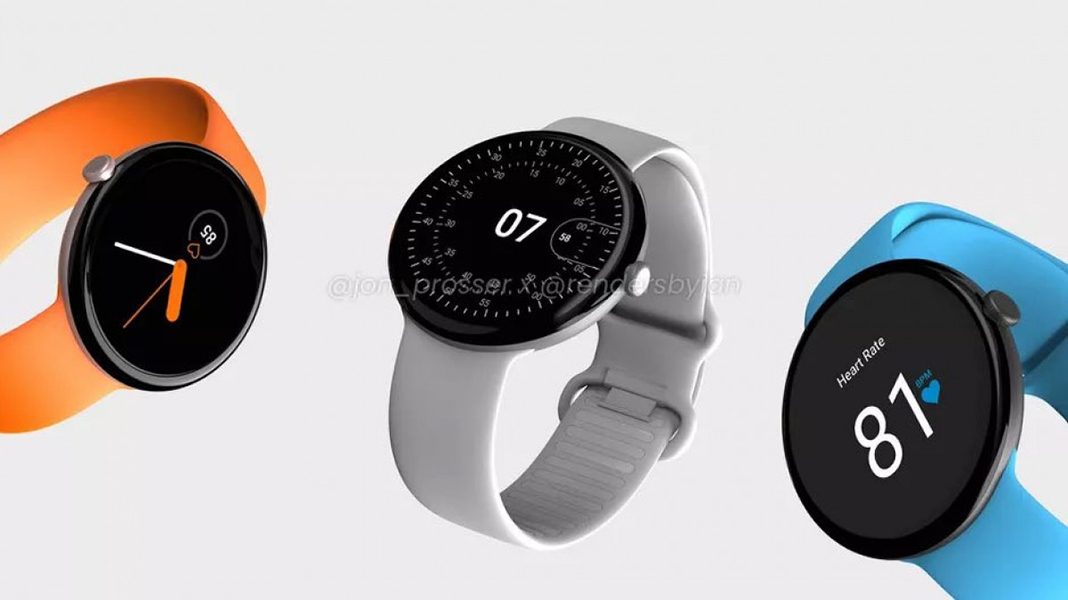 Previous leaks have shown the expected design of the Google Pixel watch, which comes with a circular design and a very thin frame around the screen, and also includes a single button with a crown design to control the smart watch.

It is also expected to include an Exynos chip, and comes with Wear OS 3 pre-installed, and “Jon Prosser” indicated that the smartwatch will be officially unveiled on May 26. 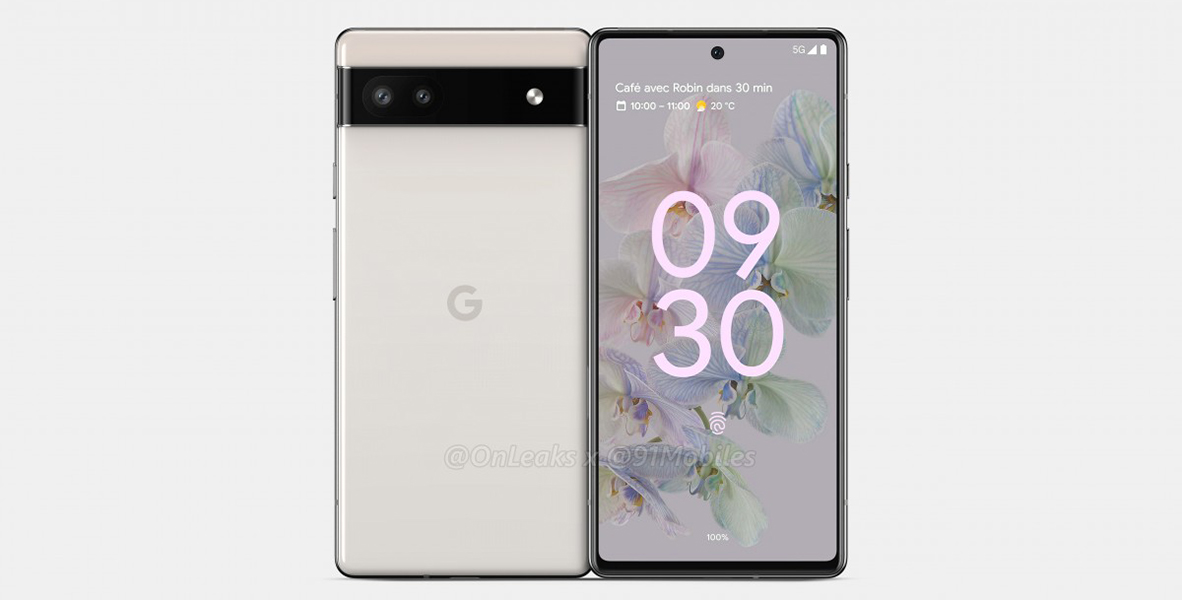 The Pixel 6a phone was also spotted in the leaks with the “Bluejay” code, where the phone comes in black, white and green colors, and supports a storage capacity of 128 GB.

Previous leaks also indicated Google’s plans to launch its mid-range Pixel 6a phone at an event officially held in May.

According to the leaks, it is expected that the phone will have a 6.2-inch OLED screen, which includes fingerprint technology, and the phone also supports the Tensor processor that was introduced in the Pixel 6 and Pixel 6 Pro phones. Wide display and 12 mega pixel resolution.