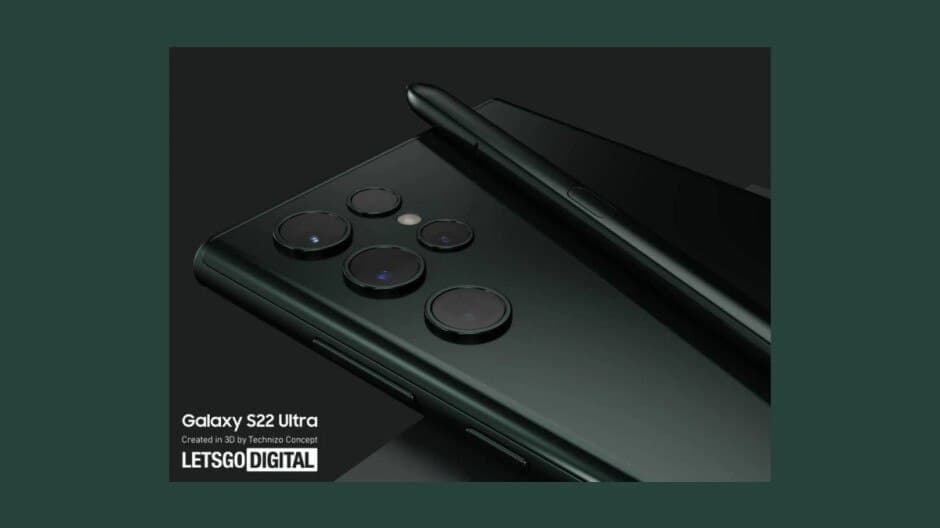 The next Samsung phone will offer great video-capture capabilities, according to famous leaker Ahmed Koueider in his latest leak.

Ahmed Koueider claims that the Galaxy S22 Ultra will be able to capture much better videos than the previous version, and this has been confirmed by Ice Universe as well.

And it looks like the Galaxy S22 Ultra will offer the same resolution as the Galaxy S21 Ultra, which means we can expect a 108MP main camera, a 12MP wide-angle sensor, a 10MP periscope camera, and a 10MP zoom camera.

But there will certainly be updates with the new cameras, as previous rumors mentioned that the phone will be able to take better macro shots and night photos.

Koueider also says the Galaxy S22 Ultra will be 58% better at stabilizing videos to be exact. The AI-powered “Wide Shift OIS” feature will reduce camera shake by 4 times compared to the S21 Ultra.

It is also rumored that the S22 Ultra will offer cinematic photography features. It seems that the phone will be able to produce more detailed videos with a greater range of colors, thanks to the support for Super HDR and 12-bit files, also present in the previous version.