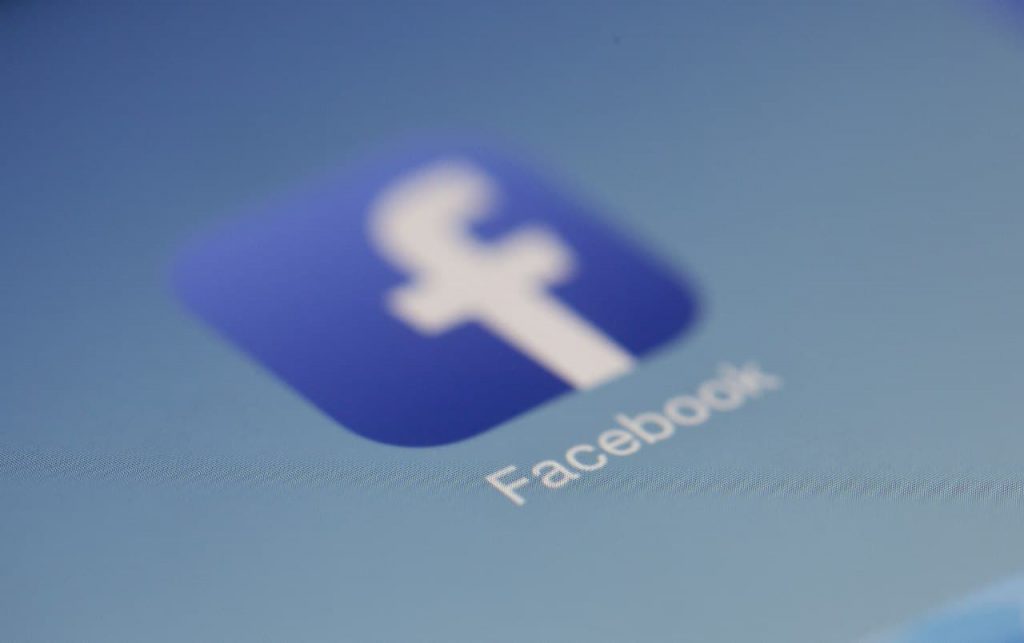 Meta, the parent company of Facebook, is facing a lawsuit in the UK worth more than 2.3 billion pounds (about 3.2 billion dollars), following allegations that it abused its market position to collect and exploit the personal data of 44 million people.

The case was brought by Lisa Lovedal-Joerson (Senior Counsel at the Financial Conduct Authority) on behalf of all Britons who used Facebook between 2015 and 2019, asking them to hand over valuable personal data.

Lisa claimed that while Facebook is already the UK’s only social network for connecting with friends and family, it does have a dark side. The platform collected personal data through the Facebook Pixel, a tool that allows advertisers to track the behavior of their customers.

Facebook said people used the service because it provided value to them and had meaningful control over the information they shared on the Meta platforms.