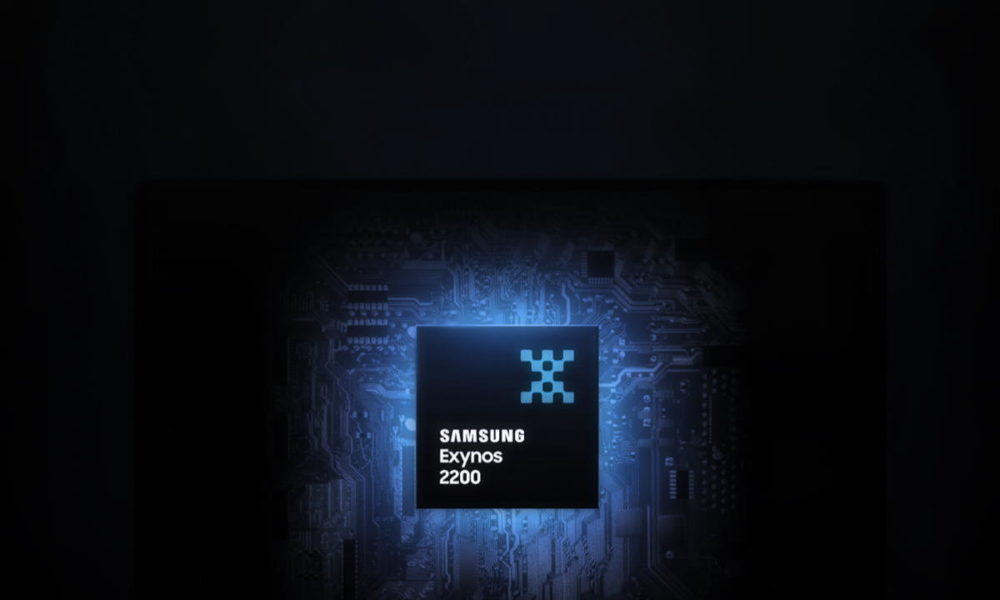 Samsung’s new chipset, called the Exynos 2200, is expected to arrive before February 2022.

The chipsets usually arrive a month or so before the launch of the flagship phones, and the company recently confirmed that it will indeed launch by early next year.

Samsung said it’s preparing to bring a “small gift for users who love gaming”, and while some speculations are that the Exynos 2200 could be for gaming, we shouldn’t rule out the option of getting a version with a GPU boosted.

The Exynos 2200 is expected to be built on a 4nm process with the latest ARM CPU cores and an AMD RDNA2-based Radeon Mobile GPU.