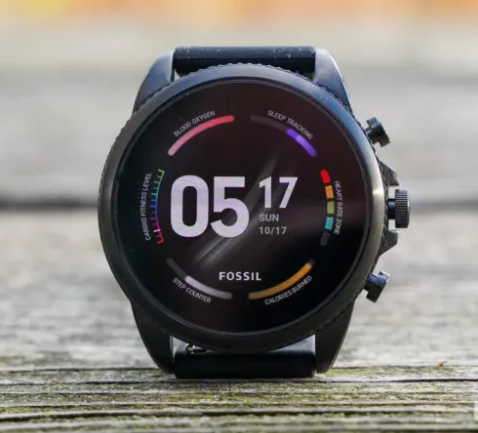 Rumors are still that Google is preparing to launch the Pixel Watch soon. Now, 9to5Google has discovered an icon in the latest Google app update that stands for “PIXEL_EXPERIENCE_WATCH,” similar to how Google sets Pixel-exclusive software features within its apps.

Not only does this refer to the watch, but it does indicate that there will be certain features arriving on this watch that may not arrive on other Wear OS watches.

Moreover, 9to5Google has discovered a new design for the Google Assistant in the emulator, as the design will reflect how the assistant looks on Android smartphones, with a light bar appearing at the bottom of the screen, according to the image. 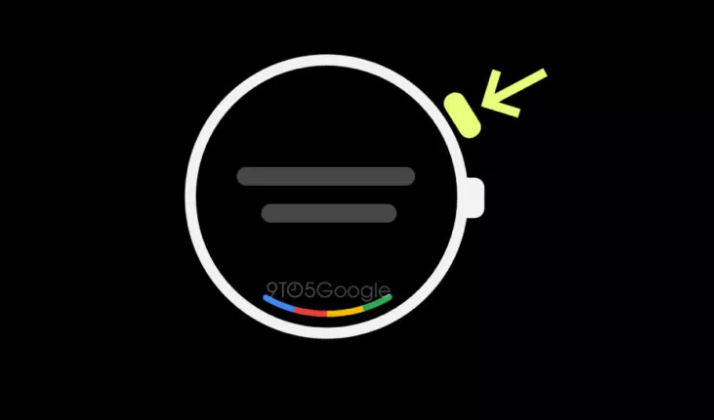 The image also refers to a power button on top of the watch, which has not been spotted in any leaked images of the Pixel Watch. This means that it will likely be a complete redesign of Wear OS 3.

However, it could coincide with the next generation assistant that 9to5Google expects to arrive alongside the watch.

References to the Exynos chip have also been found alongside references to Rohan, the codename for the Pixel Watch. This suggests that Google will skip the Qualcomm Snapdragon Wear 4100 processor that powers some recent Wear OS watches. Instead, you’ll either use the same chip on the Galaxy Watch 4 that’s proven to work, or it’ll be a completely different chip.