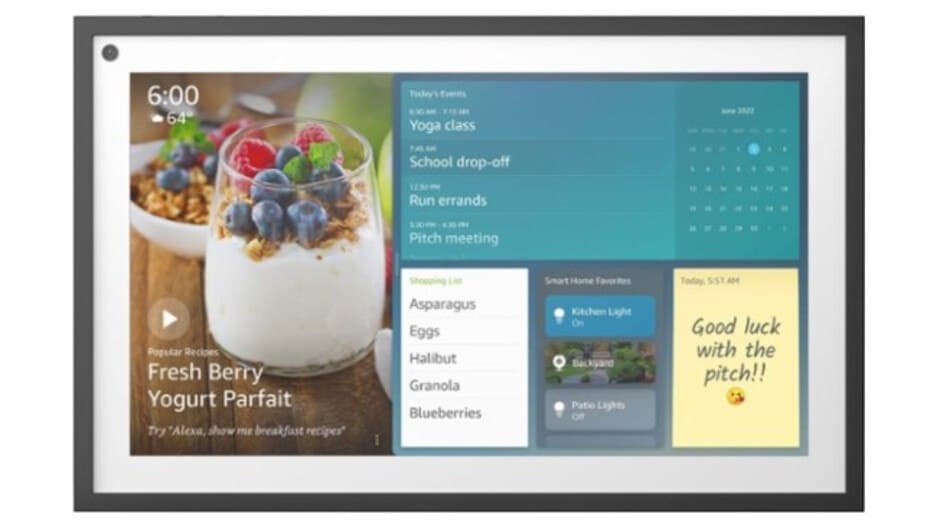 Apple may release a new iPad soon which may come with a large screen. Bloomberg’s Mark Gorman, in his latest Power On newsletter, hinted at a 15-inch iPad, which could be launched to rival the Amazon Echo Show 15 and even the Facebook Portal.

This so-called iPad will be a home device, according to Gorman, which will help users control their smart products and do basic things with a tablet. It is expected to be a bit thick to accommodate the powerful speakers, but at the same time it will not come with a massive design as is the case with the Echo Show 15.

The camera is also expected to be in a horizontal orientation to make video calls more convenient, as well as a wall mount support for easy hanging on the wall. Gorman predicts that with this new 15-inch iPad, Apple will offer more features, apps, a stronger processor, and more powerful cameras than Amazon and other competitors.

iPadOS is also likely to come with Home Mode to make its transition to a home device seamless. On top of that, it will likely double as a laptop as well.

In any case, if Apple really did release an iPad like this, it would undoubtedly be outrageously expensive.