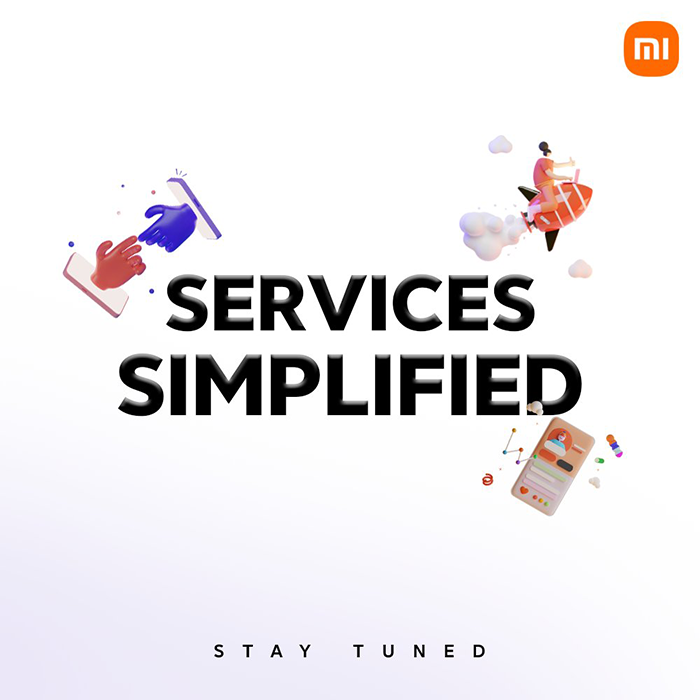 Xiaomi announced a self-repair program today, which simulates what Apple recently provided to iPhone users, as Xiaomi is the first manufacturer of Android phones to provide this service.

Apple had recently announced the “self repair” program, which is launched to support the user in self-repairing iPhone phones with the provision of equipment and necessary spare parts, as well as supporting the user with the feature of communicating with specialists to obtain optimal guidance.

Today, Xiaomi is also beginning to follow in Apple’s footsteps, as the Chinese giant also announced a self-repair service.

And Xiaomi’s announcement came today through the company’s branch in the Indian market, but Xiaomi did not provide many details about the features of this program. Expectations also indicate that Xiaomi plans to launch the service initially in the Indian market.