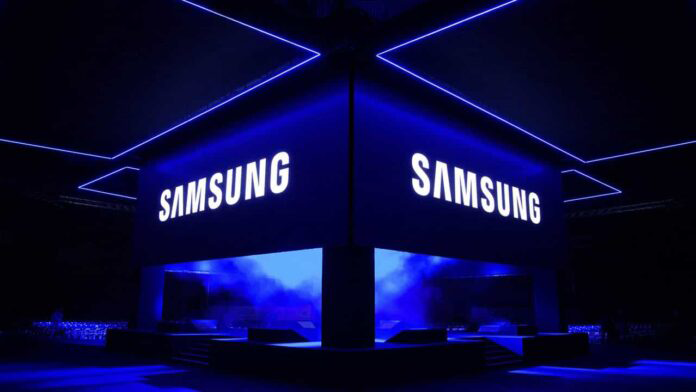 The Korean giant revealed its financial report for the third quarter of this year, which confirms that the company’s profits rose by 28%.

The Korean giant was able to record a 28% increase in profits in the third quarter of 2021, which ended on September 30, and the Korean giant achieved revenues of approximately $ 63 billion, an annual increase in revenue of 10.4% to reach Samsung to its highest levels in consolidated revenues during this quarter. 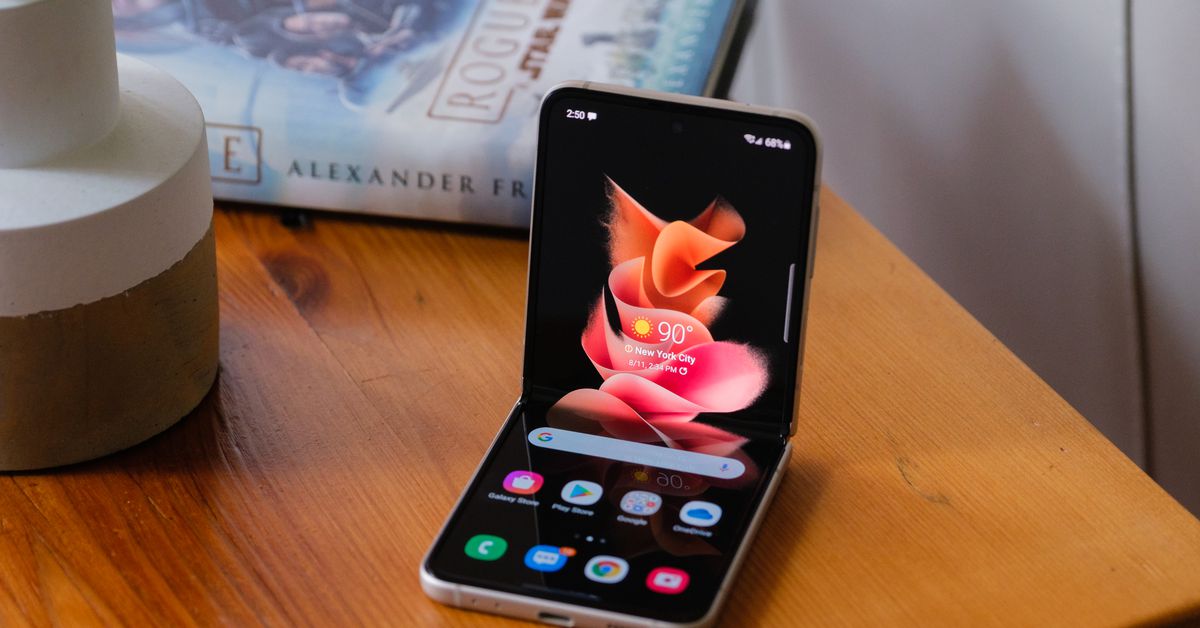 Samsung also recorded in the third quarter of 2021 operating profit of approximately $13 billion, an annual increase of 28.09%.

The Korean giant confirmed that the recovery of the memory market as well as the high demand for screens, which played a major role in the increase in the company’s profits during this period.

On the other hand, during the third quarter of 2021, Samsung faced a decrease in the revenues of the communications and networks department, as well as mobile devices, as it witnessed a decrease of 6.78%, and also a decrease in operating profits by 24.49%.

Samsung has confirmed that the decline in operating profit is due to the company’s increased investment in foldable devices and phones.

Samsung also made it clear in announcing its financial report its expectations for the fourth quarter of 2021, as it expects high demand for mobile devices as a result of the season of end-of-year celebrations, and the company is looking to increase its sales of smart phones in general and foldable versions in particular.