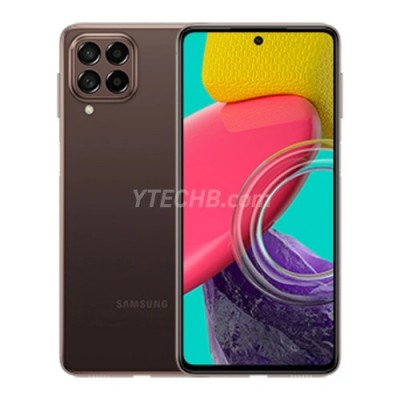 The Samsung Galaxy M53 was expected to be launched in Vietnam on March 27, along with the M23 and M33. After that, both the M23 and the M33 were launched, but we haven’t seen the M53 yet.

The phone will come with a quad camera setup from the back, which is supposed to contain a 108-megapixel main sensor, in addition to an 8-megapixel camera and two 2-megapixel sensors (macro and depth). As for the front camera, it has 32 megapixels.

The phone may also come with a 6.7-inch screen similar to the A73 with a refresh rate of 120 Hz, and it may also include a battery with a capacity of 5000 mAh with fast charging of 25 watts.

Rumors indicate that the M53 will be a cheaper version of the A73.