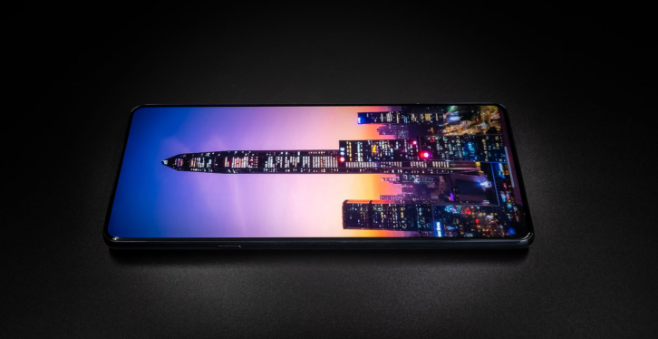 Motorola has confirmed that it will hold an event on March 17, and the company is likely to reveal the launch date of the Moto Edge X30 Under Screen Edition for the Chinese market during the event.

The Lenovo-owned brand has released another teaser, which suggests that it may announce another device besides the Edge X30 Under Screen Edition.

The only major difference is that the screen of the new phone offers the full screen experience as it does not have a hole. The reason behind this is that the front camera is built into the bottom of the screen. It is likely that this new version will be shown at the March 17 event in China.