iOS users will soon be able to play Fortnite 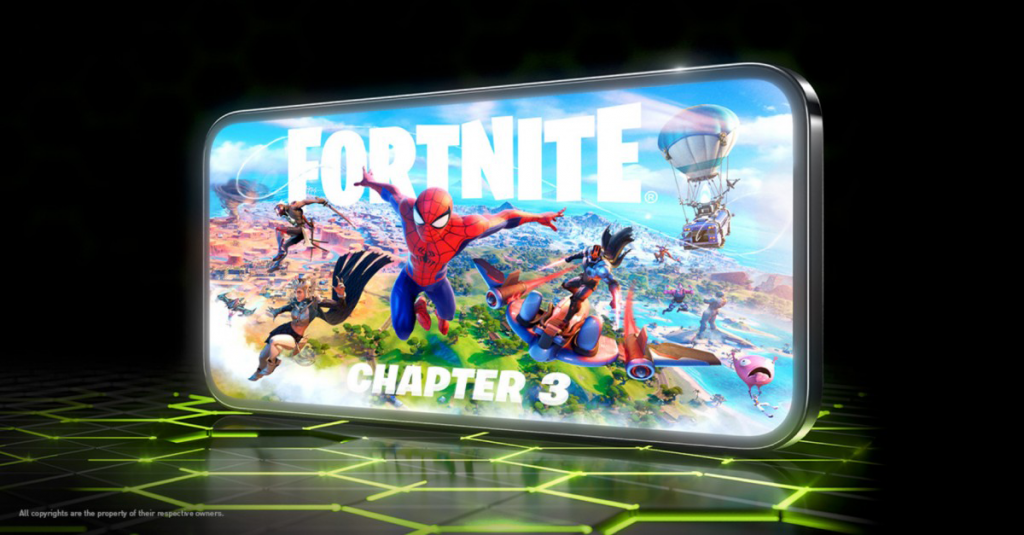 Nvidia recently announced the support of iOS users with the feature of playing the game “Fortnite” via the Safari browser.

The game “Fortnite” from Epic Games is available for users of iOS devices, where the game is available to run through the Safari browser, and it is also offered to Android users in a trial version through the “GeForce Now” service. 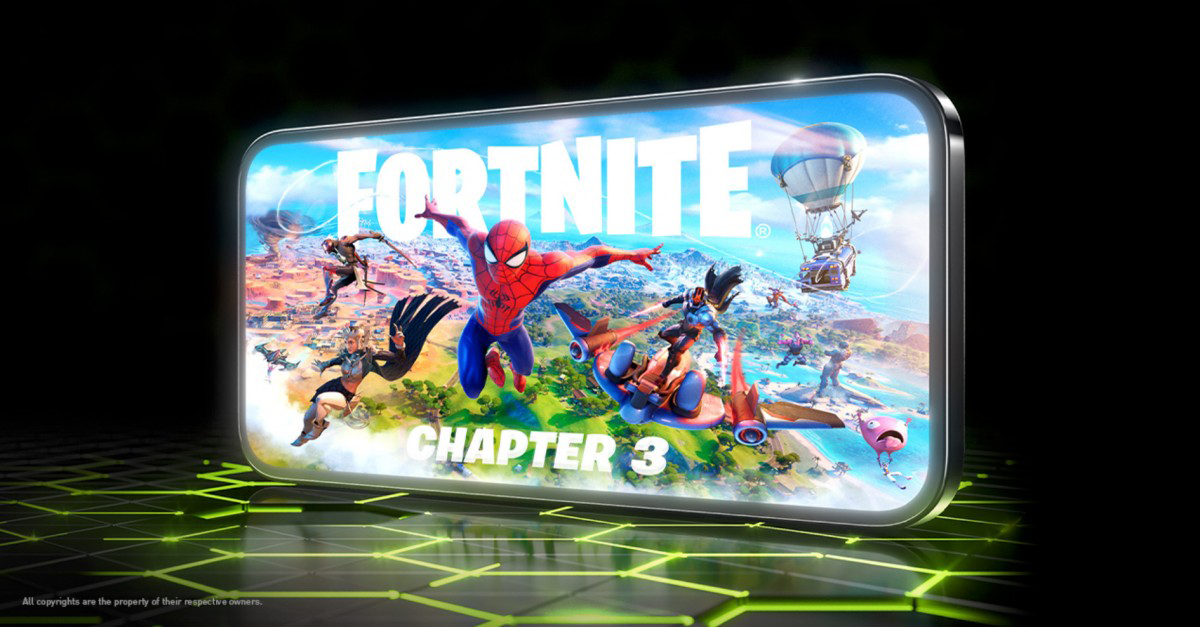 GeForce is now a cloud gaming service from Nvidia, which allows users to stream and play more than 1,000 games via Steam or the Epic Games Store.

The game is also scheduled to be available initially in a closed beta version for a limited time, to be available to users via the game broadcast service in the application of the Android platform, or the service through the Safari browser on the iOS platform.

The Android version also supports touch controls developed by the team at GeForce Now and Fortnite.