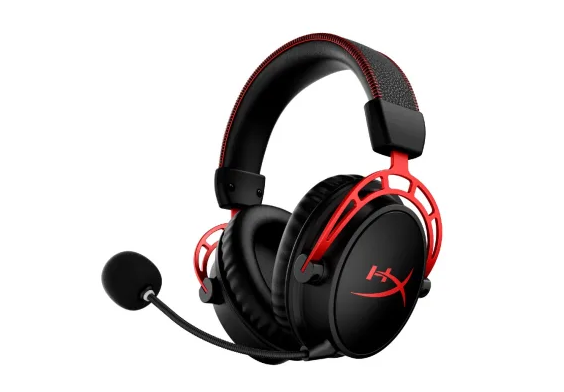 As part of the CES 2022 announcements, HyperX announced a wireless version of the widely popular Cloud Alpha gaming headset. The company highlighted that the latest wireless headphones can last for hundreds of hours after a single charge.

Cloud Alpha wireless gaming headphones take advantage of updated dual-chamber technology and use 50mm HyperX drivers, allowing the headset to be designed in a thinner and lighter design, yet still delivers the same sound and performance as the wired version. And the device itself connects wirelessly via a USB dongle.

HyperX claims Cloud Alpha wireless is the first wireless gaming headset with up to 300 hours of battery life on a full charge; Which is pretty exciting considering the average battery life of most wireless headphones falls in double digits.

The HyperX Cloud Alpha Wireless Headset will be priced at around $199.99 and will be available in February.