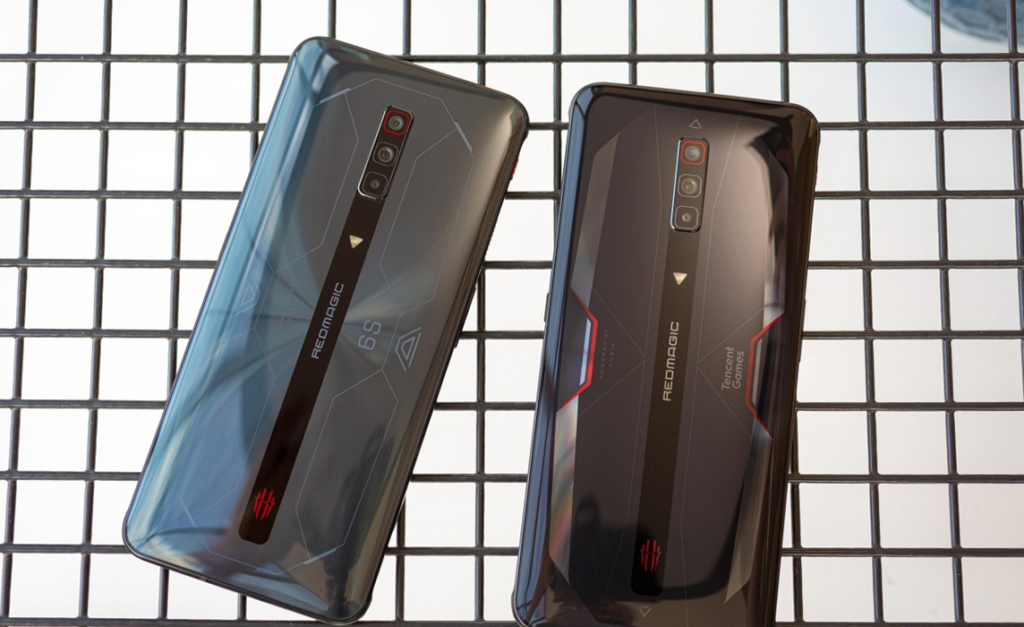 Phone manufacturers are competing to release the first version of the new Snapdragon 8 Gen 1 processor to the market, and ZTE is one of the companies developing phones featuring the new processor. 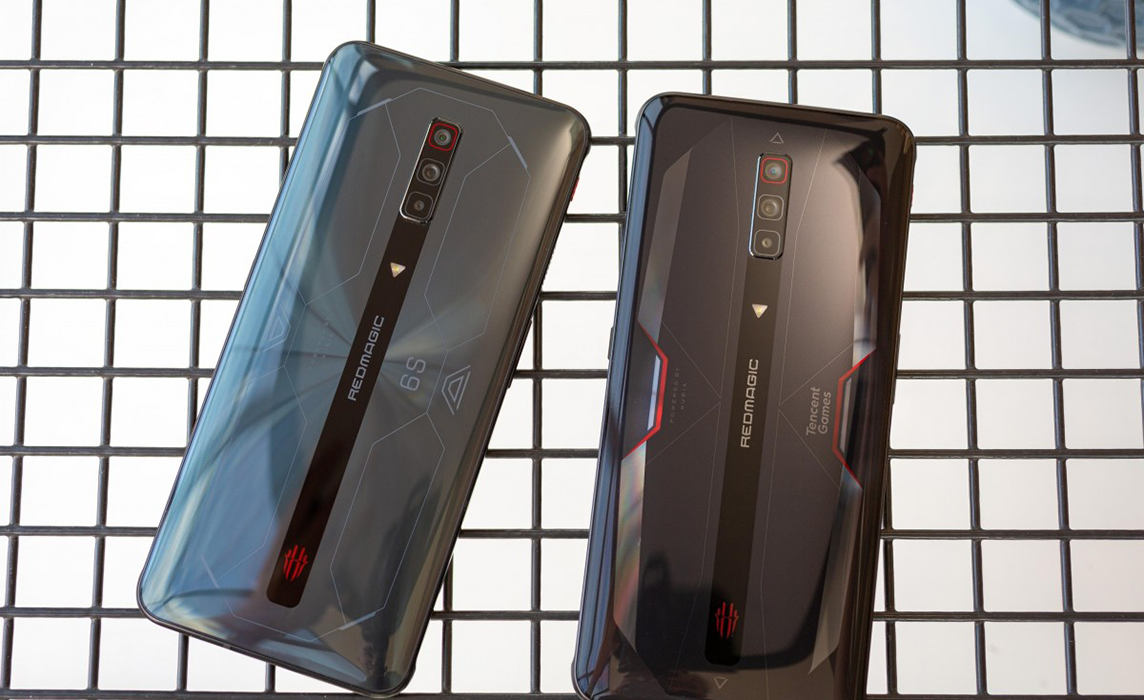 Several leaks have indicated that Xiaomi and Motorola are seeking to launch the first phone with the new chip after the processor was officially launched on November 30.

And ZTE joins this competition with the nubia Red Magic 7 and Red Magic 7 Pro phones, as gaming phones with Qualcomm chip are scheduled to be launched soon, and the two phones have been spotted with models number NX679J and NX709J.

The leaks also indicated that ZTE supports the upcoming nubia Z40 phone also with the Snapdragon 8 Gen 1 chip, and the phone was spotted with a model number NX701J, but the leaks did not indicate the expected date of unveiling this version.