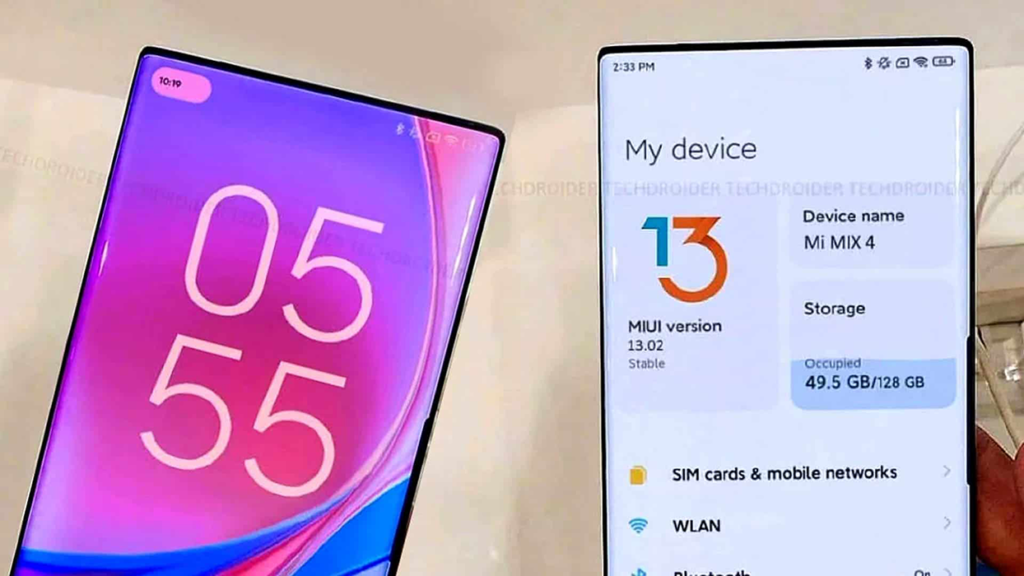 The Chinese giant Xiaomi has finished testing the MIUI 13 update, as the company is preparing to launch the stable version at the upcoming Xiaomi 12 event.

Xiaomi has started preparing to launch the stable version of the MIUI 13 interface, as it is expected that the Xiaomi phone 12 will be the first version with the new update of the user interface. 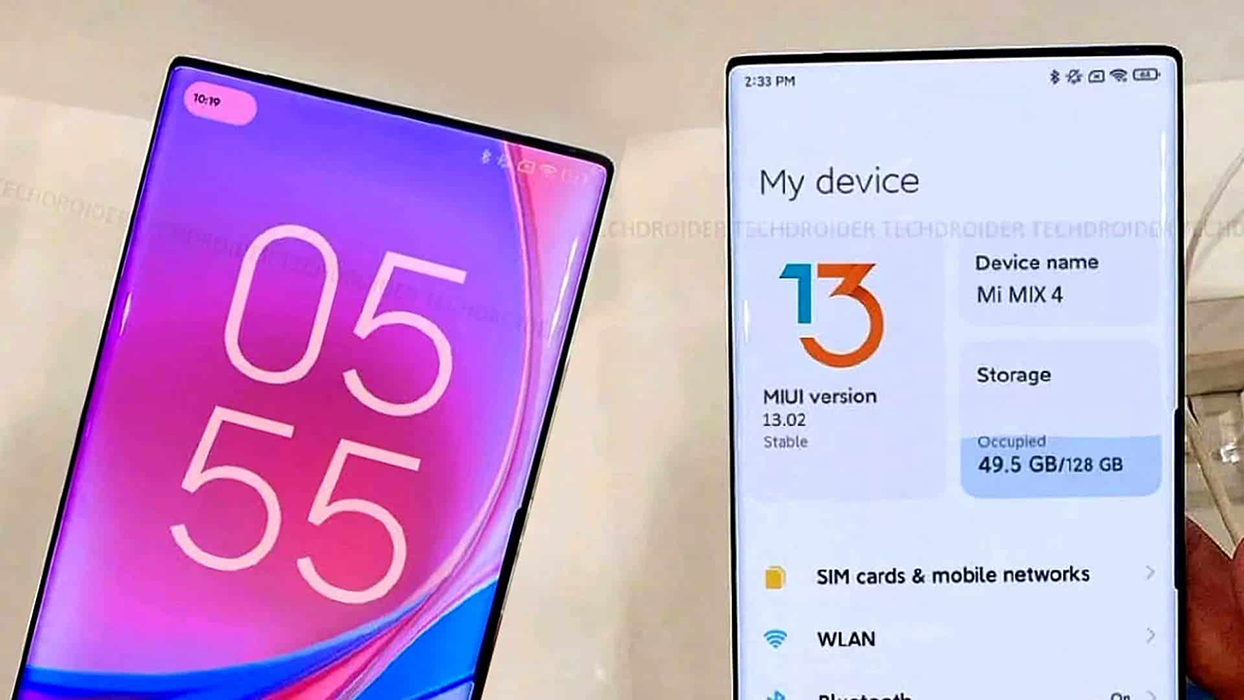 It is reported that previous leaks indicated that Xiaomi plans to reveal the versions that get the stable version of the new update during the event scheduled for later this month.