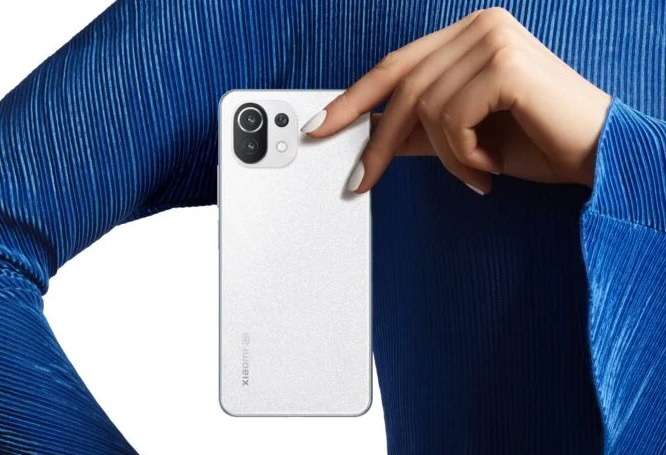 Xiaomi is expected to release the Xiaomi range 12 by the end of this month. But before you do that, the company may launch another phone from the Xiaomi 11 or Mi 11 range.

According to a report by Xiaomiui, Xiaomi could soon launch a phone called “Mi 11 LE” in China. The phone appeared on the TENAA platform under the code name (Lisa) and number (2107119DC), as it turned out that it would be the same as the already released Xiaomi 11 Lite 5G NE. But for some reason, it will be sold under a new name in the home of the company.

A user from China has also posted on TikTok a video revealing that this smartphone will arrive on December 9th. The report says that the device will most likely ship with Android 11-based V12.5.6.0.RKOCNXM version.