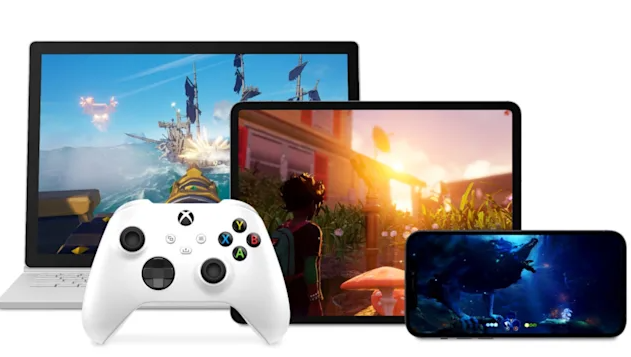 This was reported by Jorg Neumann, president of Microsoft Flight Simulator, who spoke about the recent addition of gameplay to the cloud service. While you’ll be able to stream Flight Simulator, Xbox Cloud Gaming currently only supports console input, but Neumann says that’s about to change.

He added, “The platform team is working on this. But I can’t decide when to launch. I hope it will be by June or so, but I can’t say for sure.”

Subsequently, a Microsoft spokesperson confirmed the news with The Verge.