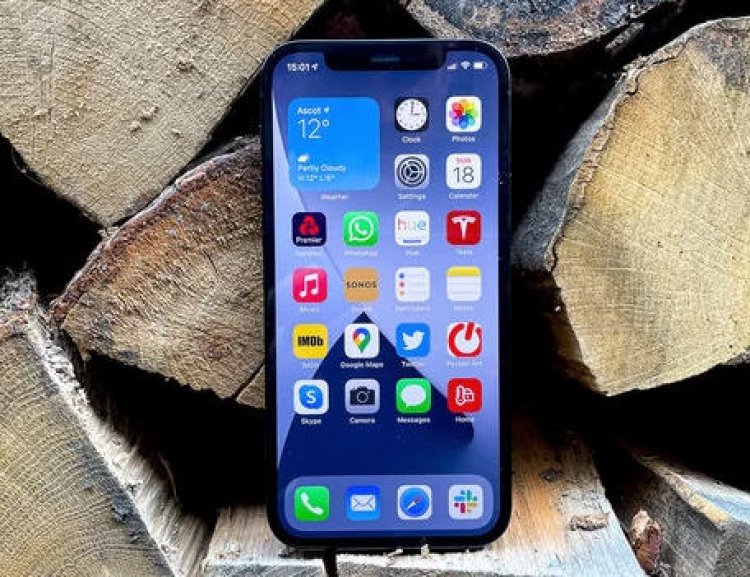 The front camera comes with 12 megapixels with an F / 2.2 lens slot. As for the second camera, it comes from SL 3D, which is for facial recognition to work very accurately, and the company calls it TrueDepth.

The phone comes with the latest Apple A14 Bionic processor with 5 nano technology with an Apple GPU 4-core graphics processor, performance will be the strongest this year, as the company announced that the phone will be stronger and faster by at least 50% than any phone available in the market.