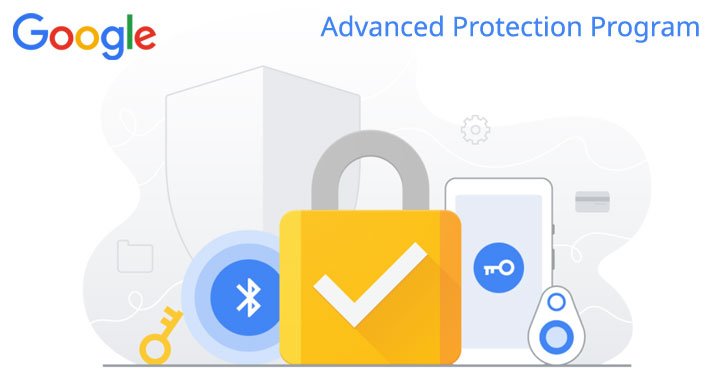 Let’s think about it calmly, how many times a day do you pick up your phone in order to look at something? Surely the answer is tens, maybe hundreds of times. And of course you always keep your phone completely secure by locking the phone screen via PIN, fingerprint or face ID, right?

Well, at the same time, this means that you perform an infinite number of unlocking the phone every time you need to check your phone or check anything new like messages, notifications, calls, etc.

Undoubtedly, phone security is a necessary priority to protect your privacy, but the only problem with securing the phone is that it is a cumbersome process and sometimes causes a lot of trouble if you forget the PIN pattern or password for the lock screen.

It will keep your phone unlocked in many different scenarios and situations and you are the one who defines and customizes them in advance. By setting it, you will be able to use your phone without the need to unlock the screen, but only in the safe conditions and situations that you yourself have previously set. In this way, your use of the phone becomes easier and simpler.

How to set up Smart Lock feature on your Android phone:-

You can set up the Smart Lock feature on any modern Android phone, but unfortunately some Android operating systems may lack this feature because sometimes it becomes too messy and has many errors. But on most Android phones you can activate it easily.

Once you enable Google Smart Lock, you can keep your phone unlocked in a number of trusted situations, but in all other cases the phone will require you to enter a passcode, biometric authentication, or fingerprint scan depending on your lock screen security setup.

In order to activate this feature, go toSettings app” Then “Security and locationThen click smart lock “Smart LockNow the phone will ask you to enter your PIN or password.

After that, you can choose the situations in which you want to keep your phone unlocked: – Either through On-Body Detection or through Trusted Places or the third case which is Trusted Devices and the fourth state which is Voice Match and the fifth and final state which is Face Match.

Unfortunately, this particular feature faces many problems and becomes very messy, because sometimes you may be surprised to turn off the phone even though you are the one using the phone, and this is because the phone mistakenly felt that a stranger was using the phone. At the same time, it’s possible for a stranger to use your phone because the accelerometer thought you were using the phone. Therefore, a chaotic situation occurs that could expose the security of your data and your privacy to many risks.

Without a doubt, the Google Smart Lock feature is an interesting feature and can be useful in many cases because it strikes a dynamic balance between convenience and security. You can choose the workplaces on the map and your place of residence to keep your phone open at all times without requiring you to type in the password or anything like that. However, this feature despite being a cool and useful feature sometimes gets messy, which is why most of the Android companies have removed it from their user interfaces.