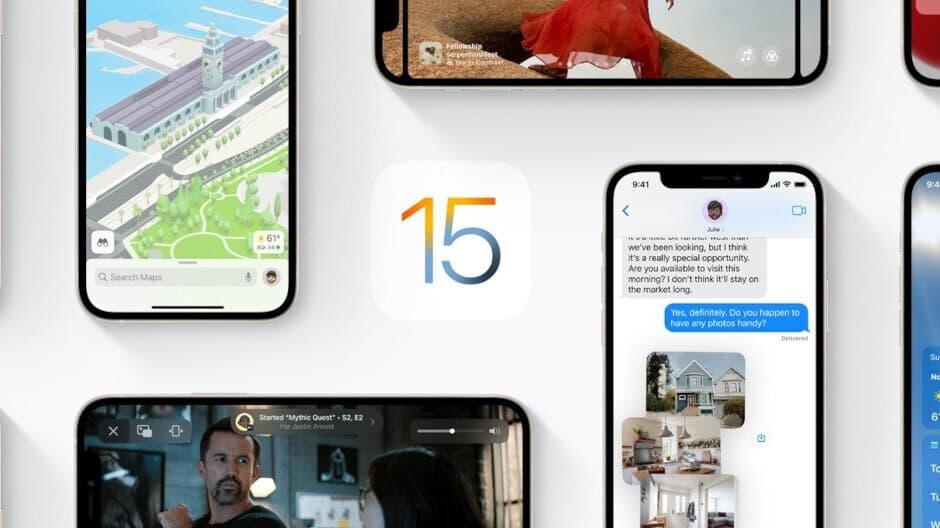 A new feature that iPhone users received with yesterday’s update to iOS 15.4 allows text to be cleared in the Notes app. Apple’s support page released a video today to show you how.

If you haven’t updated your iPhone to iOS 15.4 yet, this is how you can update; Go to Settings > General > Software Update. Download the latest iOS version and then install it.

Now, with your phone running iOS 15.4, you’re ready to scan text in the Notes app.

While in the Notes app, click the camera icon in the toolbar, and then click Scan Text. Now when the text appears in the Note, click Insert. Then you can edit the text if you want.

The update also includes a feature that allows you to use Face ID even while wearing a mask. Although Apple released an update last year that was supposed to support this, users had to have an unlocked Apple Watch.

But with the new update, you can unlock your iPhone using Face ID even if you’re wearing a mask and don’t own an Apple Watch.