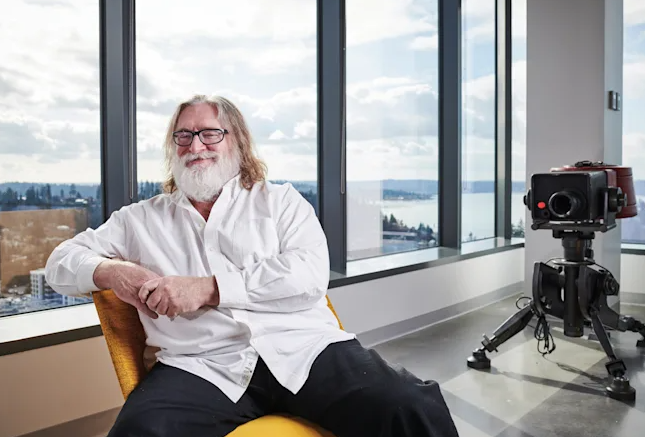 Indeed, there have already been talks between the two companies, but Newell has not shared any concrete plans to secure the partnership yet. “We’ve talked a lot about this,” he added.

However, unfortunately, even if PC Game Pass joins Steam, Steam Deck owners will not be able to play these games initially, with the device only running on Linux.

The good news is that Valve and AMD are currently working on driver compatibility for Windows, so those who have installed a second operating system may be able to tap into PC Game Pass.