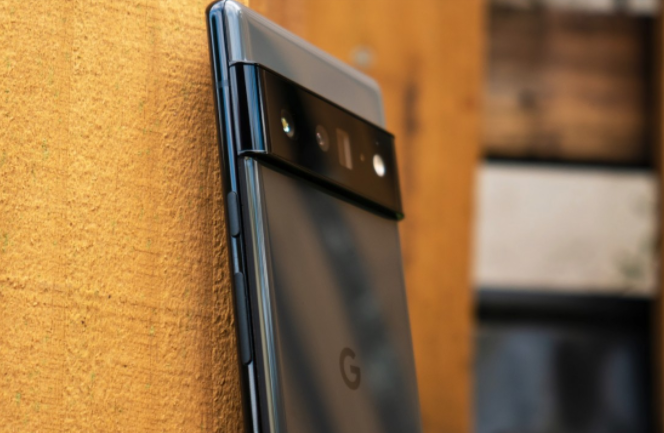 Pixel users have noticed that Google has taken its time to push the December Feature Drop update for Pixels phones. Meanwhile, the company confirmed that it had to disable two Pixel-exclusive features after the December update on Google Pixel phones.

Google confirmed on a Google Support Forum that it had to disable the Hold For Me and Call Screen feature on the Pixel 6 and Pixel 6 Pro in order for a major bug from the December update to be addressed.

Google didn’t explain the bug that disabled one of users’ favorite Pixel features. However, a Google employee explains that this issue is being actively worked on, although no timeframe has been specified.