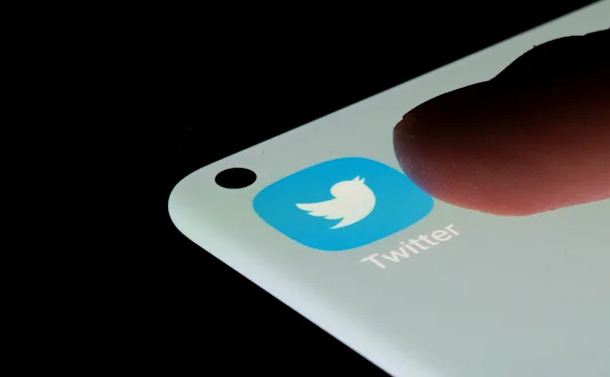 It looks like Twitter is preparing to create a tab dedicated to podcasts. The feature was discovered by developer Jane Manchun Wong who shared a screenshot of the new widget on Wednesday.

According to the image, you’ll be able to access the tab in the Twitter app’s bottom menu bar, which appears to lead to a page titled “Podcasts.”

What’s interesting in the screenshot is the lack of a tab dedicated to Spaces, something that’s in the app’s current iteration.

It’s hard to pin down the specifics of Twitter Podcasts. This is because the screenshot does not share anything other than the name and icon of the tab. We’ll have to wait for more traces to appear around us to get a better idea of ​​what’s to come.