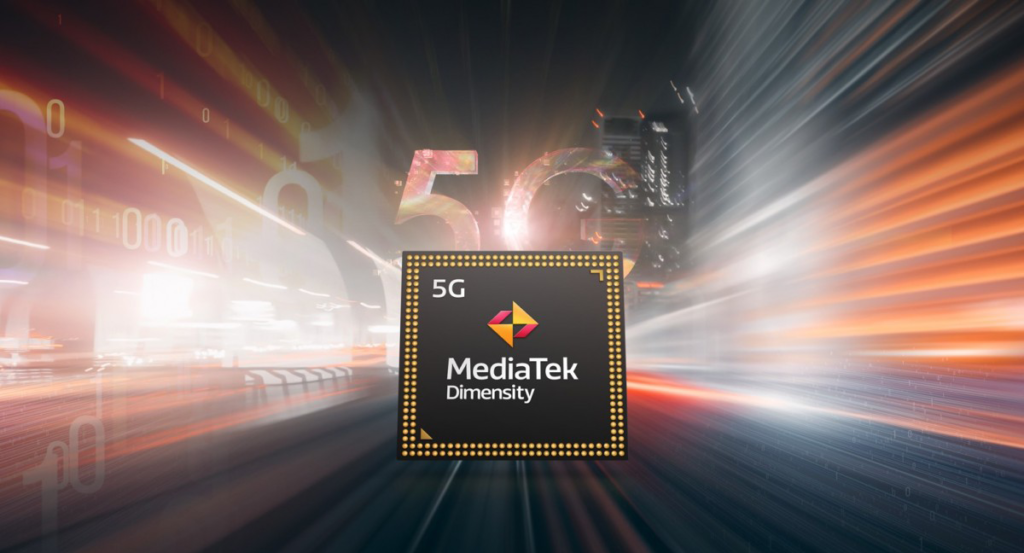 The latest leaks revealed some details of the upcoming MediaTek chip Dimensity 7000, which comes with a 5 nanometer manufacturing accuracy.

MediaTek recently announced its new version of the Dimensity 9000 processor chips, and today the latest reports provide some details about the company’s upcoming release of mid-range processors, which will be launched during the upcoming period, entitled Dimensity 7000. 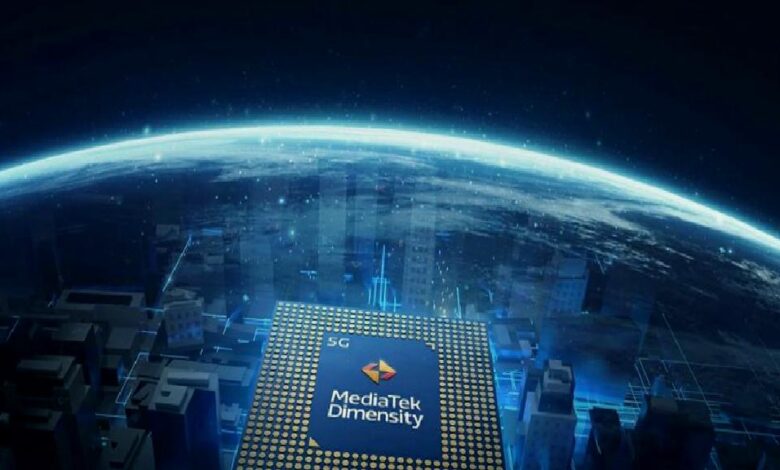 The latest leaks were published on Weibo today, which showed that the Dimensity 7000 is based on TSMC’s 5nm manufacturing process, and the processor features the new ARM V9 architecture.