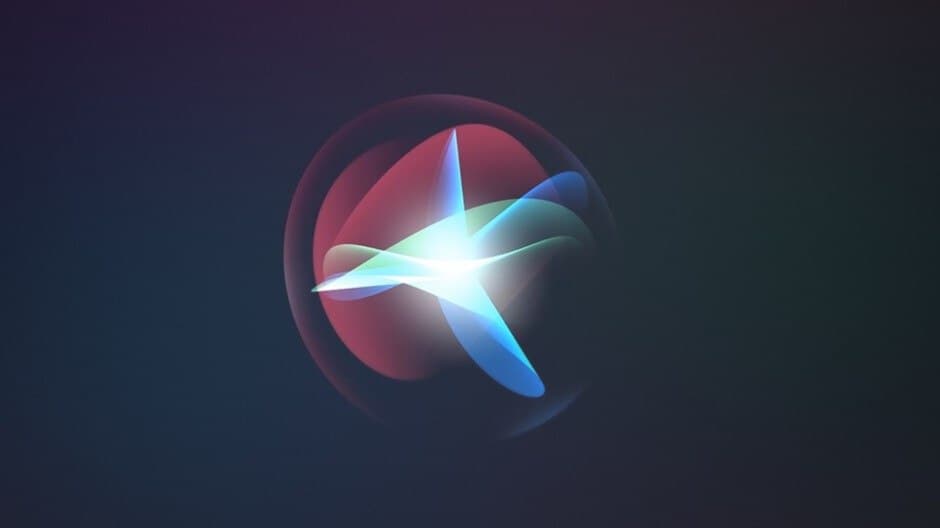 When Apple released iOS 15 and iPadOS 15 three months ago, some iPhone and iPad users struggled with the update removing several commands that allowed Siri to help those with low vision turn on their voicemail, read a list of call history, and send an email. And more.

It was a slap in the face for iPhone and iPad users with vision problems who rely on Siri to use their devices.

But now, Apple has brought back the following commands with Siri with iOS 15.2:

The bug that prevented Siri from working when using VoiceOver when your iPhone is locked has also been fixed. VoiceOver is another feature found in Settings > Accessibility, which allows anyone to use their iPhone even if they can’t see the screen using hand gestures.

Other bugs fixed with iOS 15.2 include the bug that prevented video streaming apps from loading content on the iPhone 13 family releases.