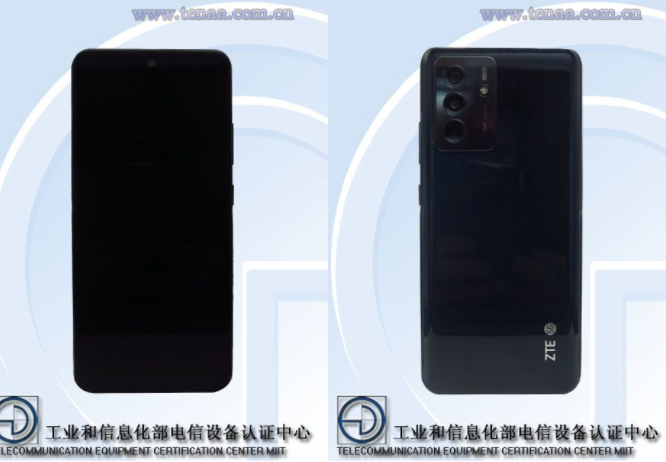 Earlier this month, the Nubia Z40 Pro (codenamed NX701J) and ZTE Axon 40 (codenamed A2023BH) ​​were spotted on the CMIIT certification site in China.

While the Z40 Pro has been confirmed to launch on February 25, there is no official word on the arrival of the Axon 40. Now, the Axon smartphone has received approval from the 3C and TENAA certification sites in China.

The Axon 40 measures 163.37 x 75.88 x 8.56mm and weighs 199 grams. The device features a 6.67-inch OLED screen, FHD + resolution, 20:9 aspect ratio, and a fingerprint sensor under the screen. The device is expected to come preinstalled with Android 12 operating system and the latest version of the MiFavor UI interface.

The phone will come with a 5,000mAh battery, and based on the 3C listing, it can be said that it may support 65W fast charging.

The Axon 40 may be unveiled in March.