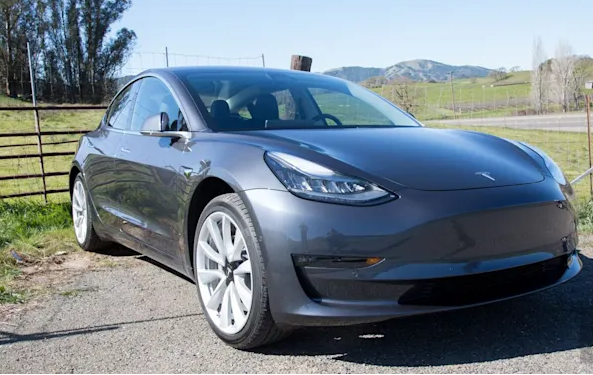 The latest 10.3 beta version of Tesla’s “Full Self-Driving” has revealed a mode called Assertive Mode that could lead to rolling stops and other boundary maneuvers, The Verge reports.

The update was released in October 2021 with three profiles (“Chill”, “Average” and “Assertive”), but was pulled after only two days due to issues with left-turn, unexpected stopping, and more.

And the latest update released yesterday shows that the Full Self-Driving beta profiles are back. And if you choose “Assertive,” your Model X will have a smaller following distance, make more speed lane changes, not get out of lanes and potentially make rolling stops.

In general, a rolling stop means that the car does not come to a complete stop at a stop sign (which is illegal and dangerous) but it is not yet clear if this is what the FSD will do.