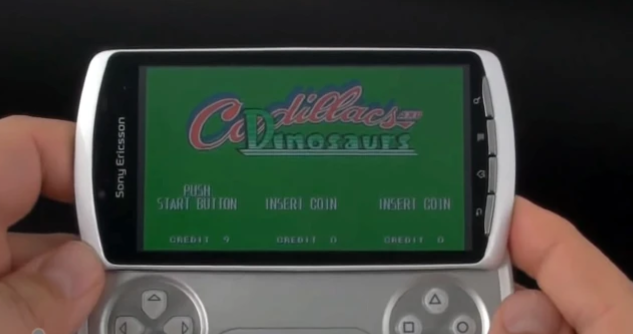 As reported, the design of the device consists of two grips that are placed on both sides of the phone to resemble a DualShock 4 controller, but instead of the touch panel in the middle, we have the smartphone in a horizontal position.

The patent confirms that the design is flexible enough to be modified to fit different sizes of phones. 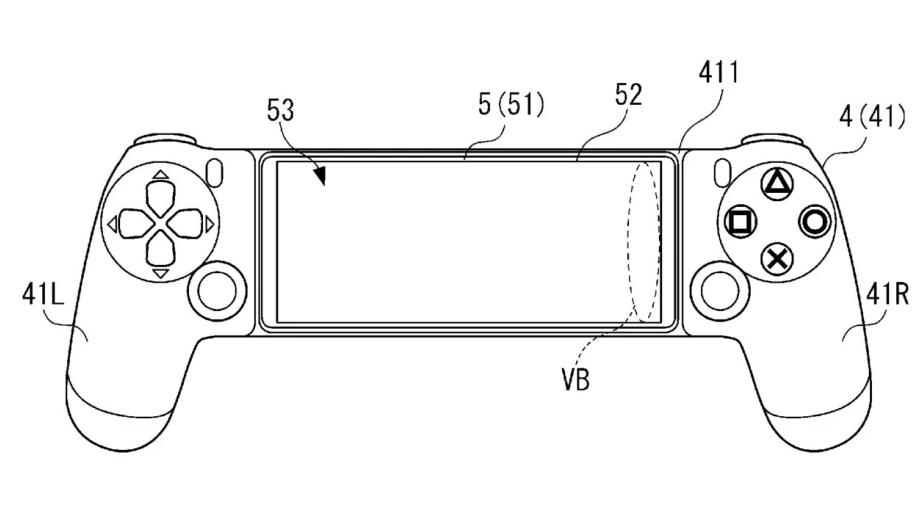 However, this has not been officially confirmed and we do not know if Sony will actually release this product or if it is just a patent.